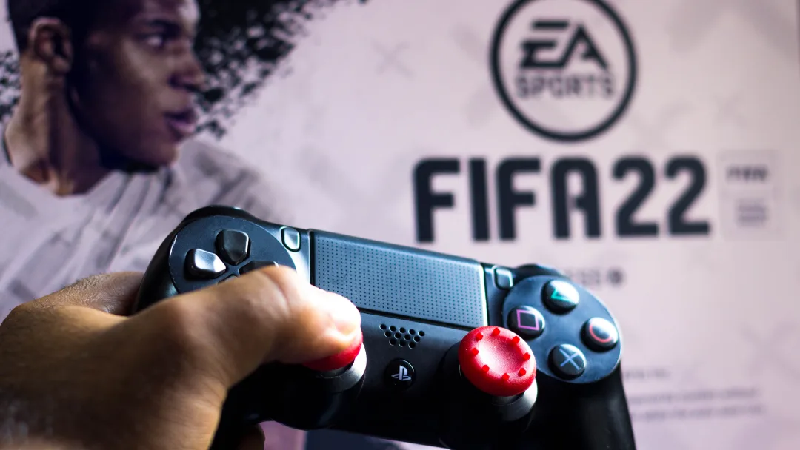 FUT Champions is an online game mode that allows FIFA 22 Ultimate Team managers to compete throughout the weekend for optimized rewards. FUT Champions mode offers FUT players the opportunity to compete in 20 matches during the event weekend, to achieve a rank based on their winning record.

FIFA 22 EFIGS TOTS Upgrade was released on June 14 during Ultimate Team of the Season, giving fans the opportunity to bag some of the best players in the promotion.

The latest release is a 93+ EFIGS TOTS Pack containing one player from the top five leagues 93 rated or higher.

The Ultimate signings for your Ultimate Team ✍️🔵🔥

The #FIFA22 Ultimate Team of the Season has landed: https://t.co/3rKHHmwJJh#FUT #TOTS pic.twitter.com/cIIeU6APGg

Here’s how to complete the EFIGS Team of the Season Upgrade SBC:

Completing both segments will net players a 94+ TOTS Player Pick that contains three items to choose from.