FIFA leaker FutSheriff suggests Shapeshifters could be Ultimate Team’s next promotion following the conclusion of TOTS on June 17 at 1pm ET / 6pm BST. EA hasn’t officially confirmed which promotion will follow TOTS, but Sheriff points to Shapeshifters as next in line. 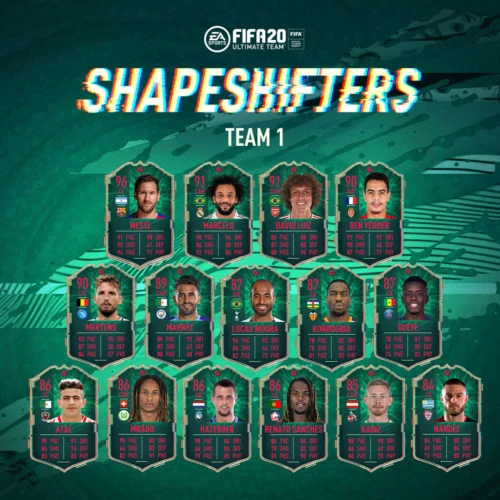 Some of the players have already been leaked, and they look to be very fun cards if they are legit.

He is listed as RW🔥

🚨 Carrasco 🇧🇪 has a card added to come via SBC in SHAPESHIFTERS✅

He is listed as CAM🔥

While there have been no player leaks so far, FutSheriff announced that he has already seen Objective cards and Shapeshifter SBCs. Some of the players we predict could appear in the Shapeshifters team : Lionel Messi , Wout Weghorst  . 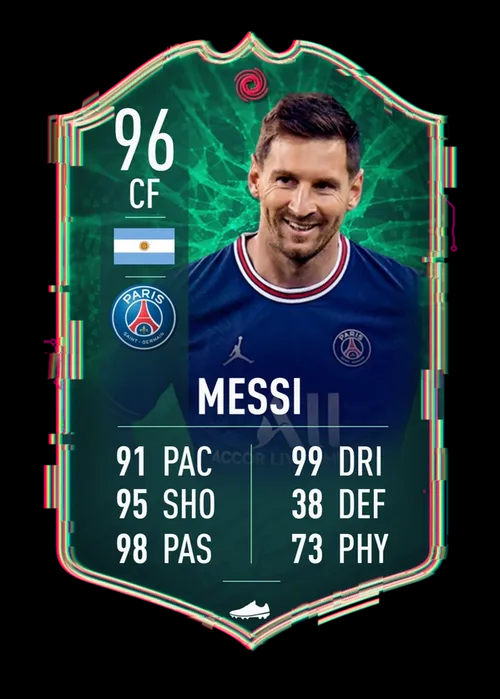 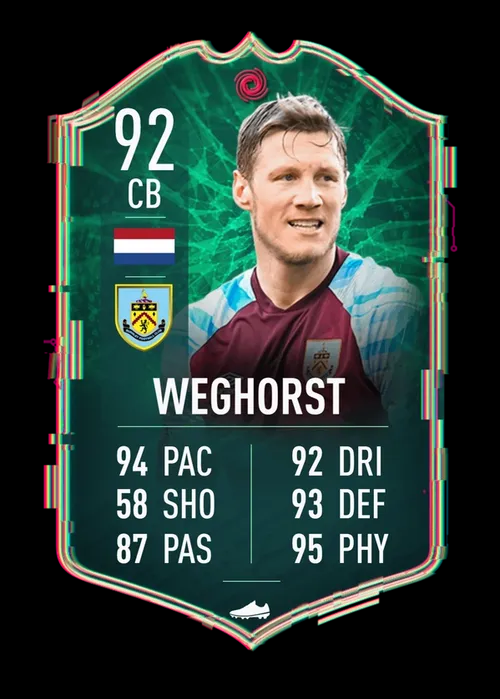