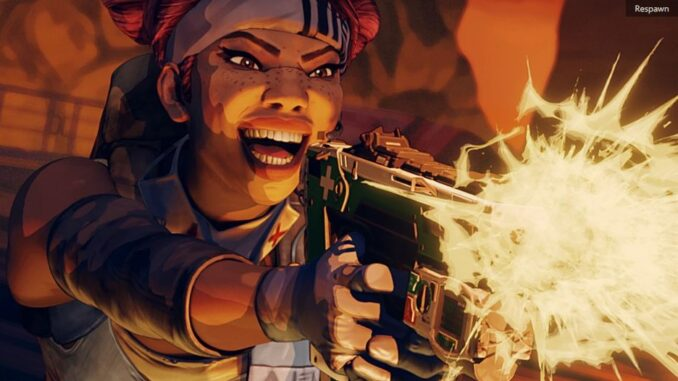 Back in early 2019, Combat Medic Lifeline is one of Apex Legends’ most popular and beloved characters.

However, much has changed since that time. Many seasons have passed, metas have changed, and new Legends have arrived to grace us with their presence. As a result, Lifeline has become less desirable, with a relatively low pick-rate of 4.3 percent in Season 13.

There is good news for Lifeline fans. As patch 13.1 approaches in June, leaks indicate that Lifeline will be buffed this season. While the data-mined buffs aren’t game-changing, they should help Lifeline gain a more stable position. 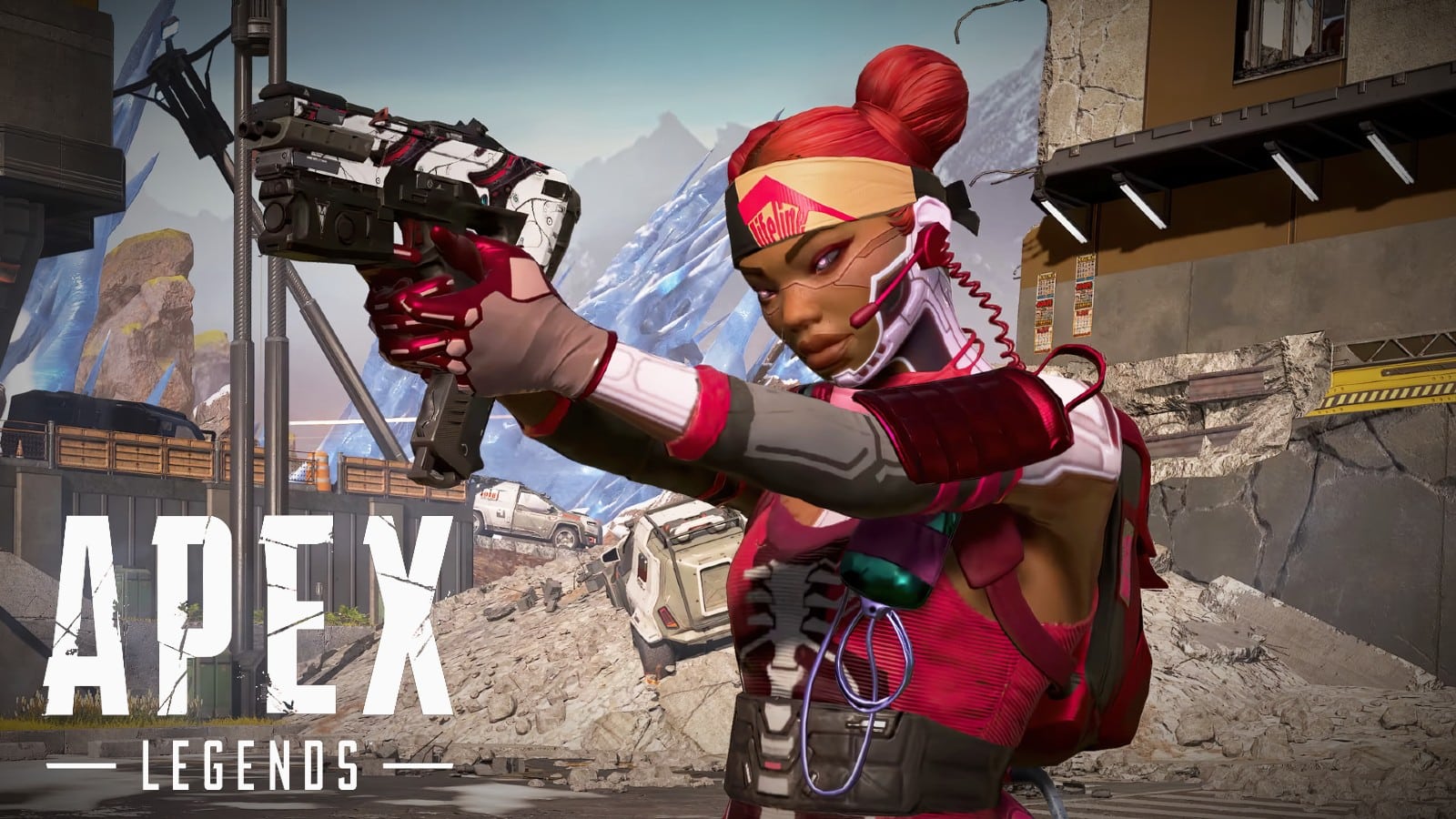 According to Reddit user ‘Osvaldatore,’ Lifeline is likely to get a buff in the next Apex Legends Season 13 update.

The buff will affect nearly every aspect of the Combat Medic’s kit, strengthening the Drone Of Compassion and shortening the time required to earn her Care Package Ultimate.

Here are the listed Lifeline Buffs.

It’s fantastic to see lifelines capable of healing all team members without depleting her energy. By doubling the healing zone, the player will be able to stay a little wider and reduce the likelihood that a throwable will knock out their entire squad.

Will this be enough to make Lifeline a viable Legend again? Unlikely. Including a destructible shield for downed teammates appears to be the ideal solution. Her unbreakable shield was too powerful, but allowing it to break allows enemy players to influence the outcome.

It’s important to note that this information is not confirmed. There is no guarantee that Lifeline’s changes will make it into the final game. There is also uncertainty about when patch 13.1 will be released, with leakers agreeing it will be in June, but some predicting the 14th and others the 21st.

Anyway, I hope that when the time comes, Lifeline will be refined and returned to her original glories.