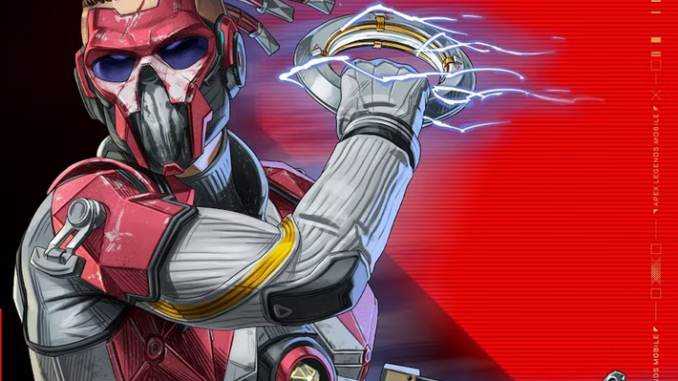 In Apex Mobile reveals a Fade-centric story event that players will literally have to piece together. Here’s a breakdown of the Unleash Punishment event and how to reap its rewards:

Have 2 ways to unlock Fade as a playable character

Not to be confused with Fade Chips, Fade Pieces are collectibles that can be found within Apex Mobile :

Apex Legends 1.85 update patch notes A variety of client and server errors Controller players being unable to ping in deathboxes or Loba’s Black Market Custom reticle colors resetting in some instances An issue with […]