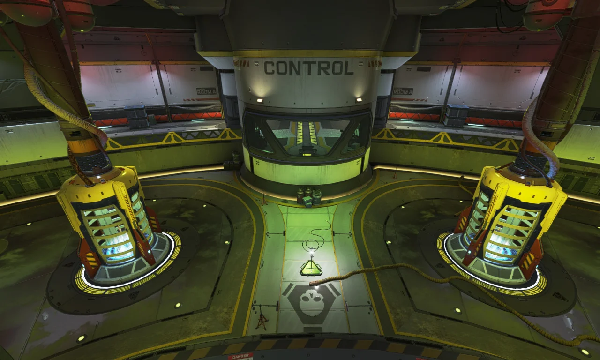 Apex Legends update is now live across PC, Xbox , PlayStation and Nintendo Switch platforms. The patch 1.94 is relatively small and should take long to download and install.

One of the biggest fixes is related to the Bangalore Challenges added in early April.

Respawn has confirmed that issues with the Bangalore story event causing FOV issues need to be resolved; the official description reads: “After completion, your FOV may lock at 70 until you restart the game.”

The Warriors Collection event ends tomorrow, April 12. That means it’s your last chance to finish the event reward track and unlock the cosmetics seen in that giant Apex Legends leak.