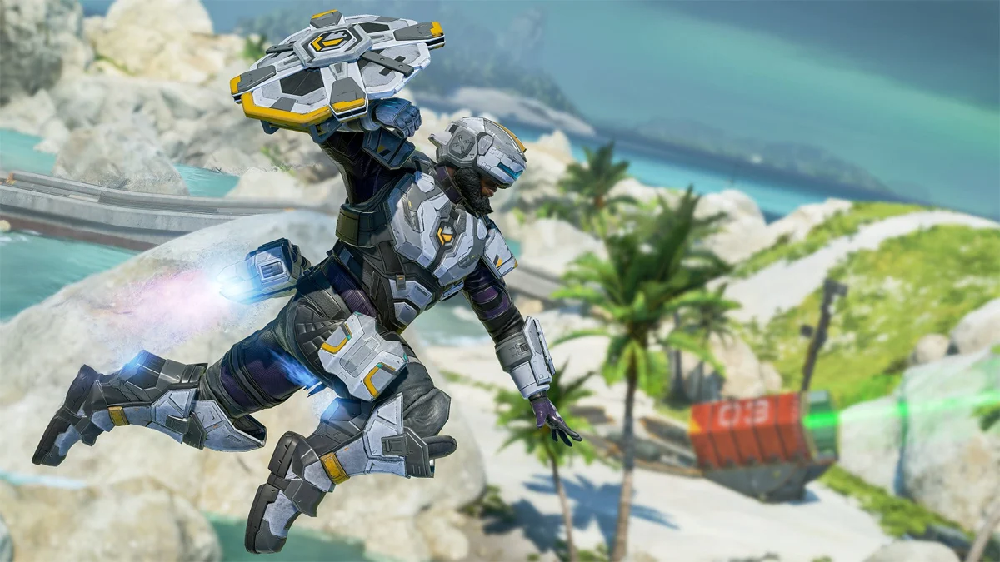 Respawn has warned fans with a Prime Gaming account that they should unlock the latest Newcastle cosmetics before they disappear on June 16. The bundle currently includes the following items: ‘The Real Teal’ Peacekeeper Weapon Skin , The ‘Stone Skies’ Newcastle Skin and the ‘Cellular’ Newcastle Banner Frame.

“Upgrade the Hero of Harris Valley’s wardrobe with Newcastle’s ‘Stone Skies’ skin included in the latest Prime Gaming Bundle along with his matching ‘Cellular’ Banner Frame and ‘The Real Teal’ Peacekeeper Weapon Skin. Make sure to drop in and redeem the Newcastle Stone Skies Bundle while you can!”

Just pushed out a @PlayApex client + server patch containing the fixes below 👇 pic.twitter.com/5gK2VO541S

The Apex Legends June 7 patch brought a fix for “improper ranked rewards.” For quite a few seasons, players have been receiving incorrect rewards for the rank they achieved in the previous season.