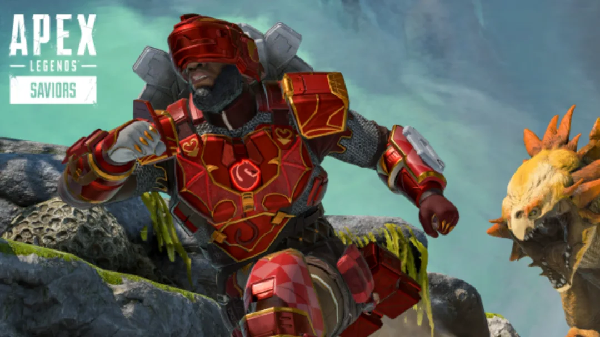 Storm Point appears to have had a makeover after the battle with the giant sea creature, which is actually a lobster if the radio host who broadcast live during the two-minute countdown to the trailer’s release is to be believed. match.

Another unique addition to Storm Point is the appearance of four new IMC Armories where players can engage in PvE combat against Specters to stock up on gear.

Newcastle, the newest legend to join the Apex Games, will be available at the start of Season 13. Here’s everything you need to know about his ability kit and what to expect:

Apex Legends 1.85 update patch notes A variety of client and server errors Controller players being unable to ping in deathboxes or Loba’s Black Market Custom reticle colors resetting in some instances An issue with […]