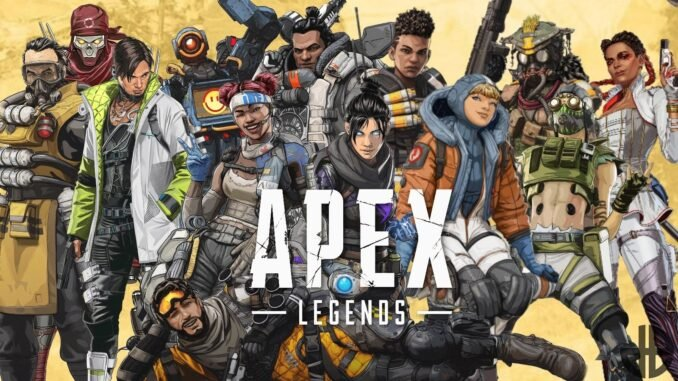 Apex Legends 1.92 update time is expected to be 6pm GMT on Tuesday, March 29, 2021. The main focus of this week’s Apex update is to release the new Warriors Collection, which will be released at the same time. The Warriors event is scheduled to last for two weeks and will end on April 12, 2022.

Live today, die tomorrow. Better than the other way around 🔧

When Is the Next Double XP Weekend for Vanguard & Warzone? Call of Duty Warzone Servers Down tonight – How to check status ? Call Of Duty Black Ops Cold War 1.31 Released Date : […]