What Time Does Battlefield 2042 Come Out On Ea Play?

For PlayStation and Xbox, it should unlock at 21:00 PT on November 11th and then 00:00 ET and 00:00 GMT on November 12th. These are the launch hours for the Gold and Ultimate editions.

If the trial version doesn’t unlock on the console in the hours above, you will probably have to wait until it’s PC time, as that’s when the Ultimate Edition is available to EA Play Pro users. 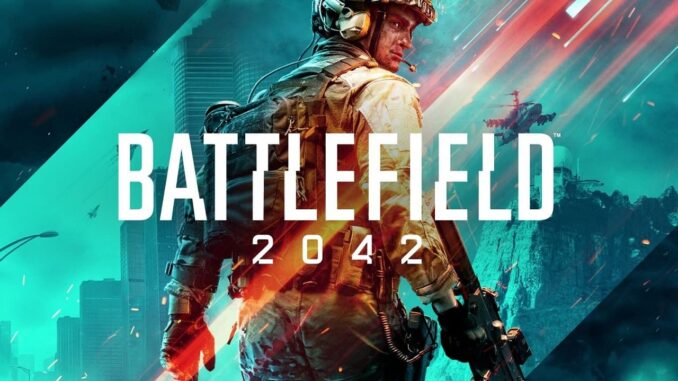 You will get to enjoy the Battlefield 2042 10-hour trial if you are subscribed to EA Play on PlayStation, Xbox, or PC.

If you have an Xbox Game Pass membership you won’t need to get another subscription if you’re on PC.

Battlefield 2042 has become immensely popular with gamers around the world, and recently many of them are facing an error when trying to play the game that says “The backend server could not be found”. […]

Battlefield 2042 XP Bug Explained : How to Fix Not Getting XP ?