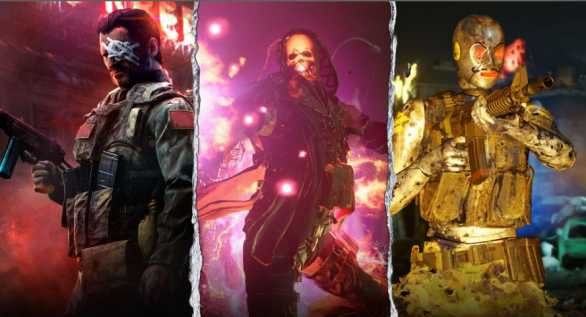 Call of Duty Black Ops Cold War update 1.31 released on April 25. This new update mainly focuses on updating the zombies mode available in the game, which turned out to be one of the most popular parts.

New updates are coming to #BlackOpsColdWar Zombies on April 25th at 9AM PT / 12AM ET!