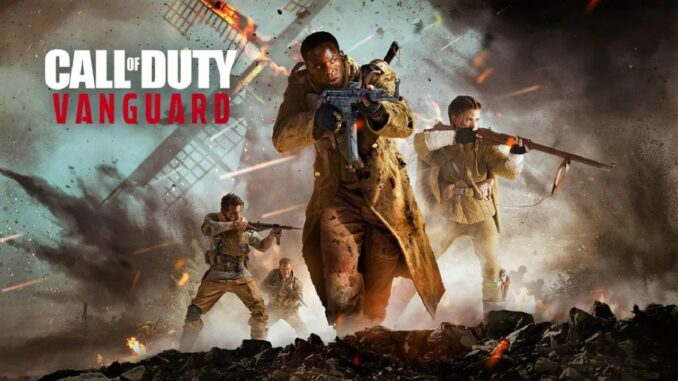 When Is Call Of Duty Vanguard Free Access Starting?

Sledgehammer Games has confirmed that Call of Duty Vanguard Free Access will begin on Wednesday, March 30, 2022 ( ending on April 13) .

Two weeks are better than one.

The content that will be available over the next two weeks:

During the Free Access period, players can jump right into the latest Multiplayer maps launched in Season Two: Casablanca and Gondola.

Gondola: Don’t look down on this medium-sized, three-lane-style map. Take a trip on the Gondola to travel above a large gulch and fire watchtower, but hop off before it goes off the cliff! Operators can also take advantage of the long sightline this gondola route provides, or head through the power plant and caves for more close-quarters battle.

Casablanca: A shining jewel of Morocco, Casablanca is a medium-sized, three-lane-style map within a bustling marketplace. With several buildings to explore and climb upon, expect a variety of vertical engagements that invite both close- and long-range tactics.

Capture and Secure Bases in the Alps

Drop in and compete in a new large-map objective mode set in the Alps featuring new vehicles and one major objective: capture all the bases to win.

Once a base is captured, Operators can choose to respawn at that base or at any other captured points on the map, in addition to spawning in on their fellow squad member. Bases automatically set up gates for the defending team within, allowing safe passage for allies and shutting itself when enemies are nearby.

Why Has Rebirth Island Disappered From Warzone

Several community members switched to the smaller map for a faster pace and fewer hackers, but with RICOCHET now active around the world, players were expecting a lot of action to take place with their […]