Update 1.06 has arrived for Call of Duty: Vanguard, and here is the full list of changes and fixes added with this patch. 1.06 is a very small patch : 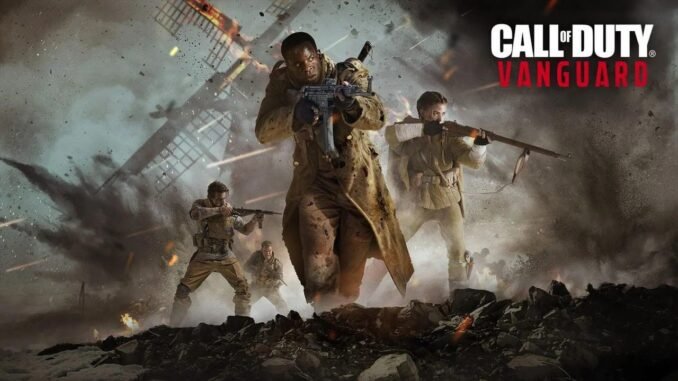 While there isn’t a full list of patch notes right now, Sledgehammer Games, Call of Duty Vanguard’s developers, posted a tweet about the changes.

First of which are KillCam borders, which are all linked to Operator names.

All Killcam Frames in the new update: https://t.co/bzqoI6RJIf

Secondly, there are a number of new audio files relating to Zombies, including one for ‘Gun Game‘, a game mode featured in past Call of Duty titles, but never in Zombies.

Think this'll give you an idea of the audio clipping lol. However, this does mean they're doing a Christmas Event, like last year. Also means we should be seeing a wonder weapon soon. pic.twitter.com/TVn2w8LKLc

PS Plus April 2022 : reveal time, leak has Project Spartacus price and tiers Call Of Duty Warzone Servers Are Down ? Although fan reports of tonight’s Battle.Net and server outages have subsided, Activision has […]

20 mins of Call of Duty: Vanguard Zombies gameplay has leaked

20 minutes of the Call of Duty: Vanguard Zombies game mode leaked, ahead of the game’s launch later this week. The off-screen visuals offer the most extensive look at the new Zombies mode since it […]