Update 1.07 has arrived for Call of Duty: Vanguard, this update finally adds the long awaited shipping map to Vanguard multiplayer.

Here’s everything new with Call of Duty: Vanguard update 1.07 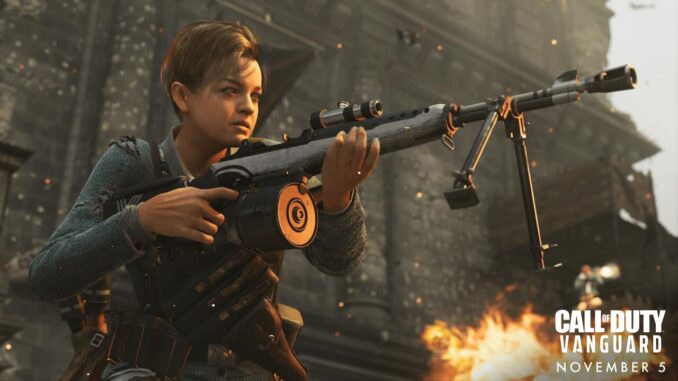 The patch also addressed an issue for PlayStation 5 players who were unable to access Call of Duty: Vanguard without sufficient storage space on their console.

If the player had less than 40 gigabytes free on their PS5, then Vanguard wouldn’t start up at all. People started raising the issue with SHG, who are now implementing a fix that will hopefully solve the problem.

Call of Duty: Modern Warfare 2 Has Been Officially Announced for release

Call of Duty: Black Ops Cold War 1.31 Patch Notes released date & details The next entry in the Call of Duty franchise would be titled Modern Warfare II. has been rumored for a while, […]

How to fix : Warzone Pacific crashing and restarting on Xbox after 1.5 update ?