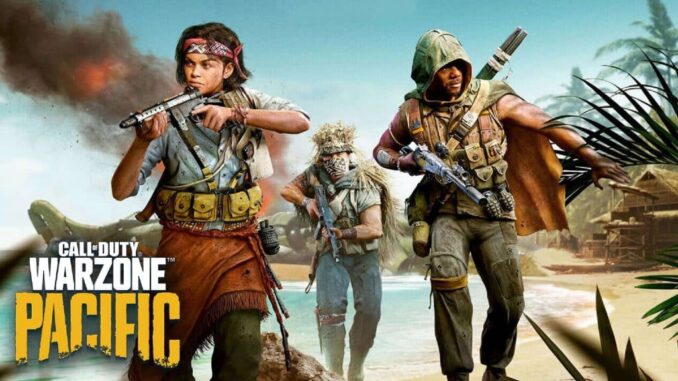 Warzone’s Season 1 Reloaded update is locked in for Wednesday, January 12.

The main inclusion this time around appears to be console specific updates. While PC gamers have to deal with their fair share of issues, Xbox and PlayStation players have had a worse time.

We'd like to provide an update regarding #Warzone performance on console platforms. 🎮

With the mid-season patch tomorrow, we will be shipping initial fixes in order to help alleviate a number of different issues encountered on both Xbox and PlayStation.

Aside from the console-specific changes, the Season 1 Reloaded patch is likely to bring a handful of new bug fixes as well.