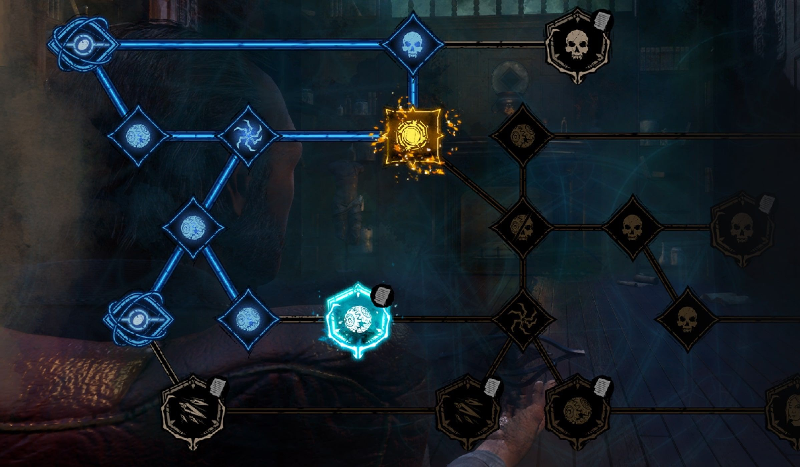 DBD Tome 12: Discordance, with The Blight and Jonah Vasquez, will end on September 27, 2022, the rumoured release date for the new DBD Rift is October 12th.

While an exact release date for Tome 13 has yet to be announced, fans should expect it around October 2022 as a new Tome is released every three months.

In the table below, you can see when the previous Tomes have started just below, along with how long each has normally lasted.

Genshin Impact leaks have revealed a release datetime for the Sumeru region What is the next Genshin Impact banner after Ayaka? Banner schedule 2022 leaks When Is The Genshin Impact Funko Pop Release Date? Funko […]