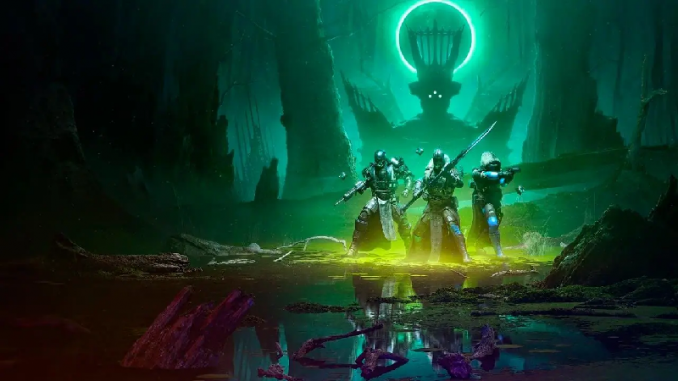 Bungie has confirmed that a new dungeon (allow players to receive new rewards for completing dungeons)  will be added with Season 17. A Raid Rotation will be added to give players a fresh take on old raids, which will be broken down into seasonal and weekly challenges.

When Is the ‘Destiny 2’ Season 17 Release Date?

Players who purchase or own the Season Pass will be able to directly access the new Season content. A new initiative will launch with Season 17 that will allow players to spend 2,000 Silver on a pass with 10 tiers already unlocked.

This week at Bungie, we’ve been heads down making sure Season 17 is poised to rock ‘n roll and recovering from that whopper of a TWAB last week.https://t.co/5xHvvjJNqw pic.twitter.com/fCp5P10OcT 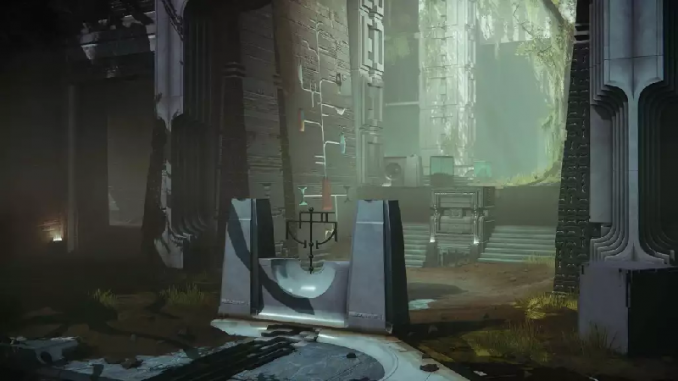 Updates to the item crafting system in Season 17 are intended to make crafting easier for players.

Players were frustrated with the item crafting system introduced with The Witch Queen due to material limits and many items requiring a large amount of materials to craft. 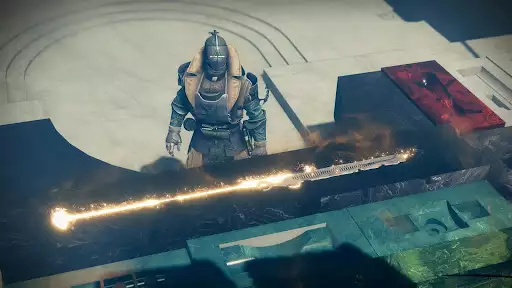 Everything we know about Season 17 so far..

And so much more… pic.twitter.com/z2R60Y9nr4