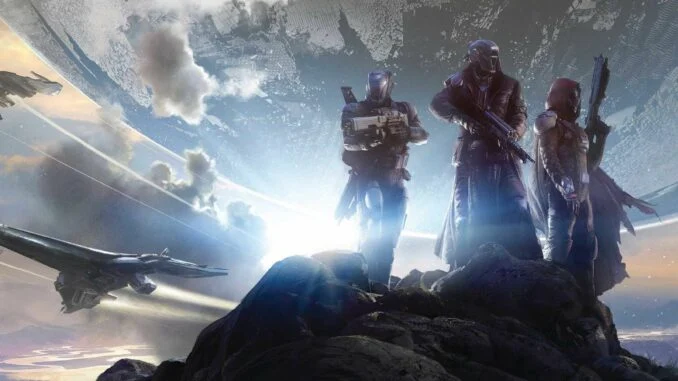 Destiny 2’s Haunted Season is finally here. As expected, there are new seasonal quests to complete, new armor sets, weapons, and an immersive atmosphere in every corner. This Destiny 2 Triumph Guide focuses on the two Triumph Battle Lines and Shared Fears, as well as how to locate the final boss for each triumph.

Battle Lines and Shared Fears are two triumphs on the same map, so there are some similarities in their first steps. We’ll go over them here and then go into more detail on each triumph as needed.

Note that dying in this instance or the one before it will not cancel the event, but you should complete it as soon as possible just in case. 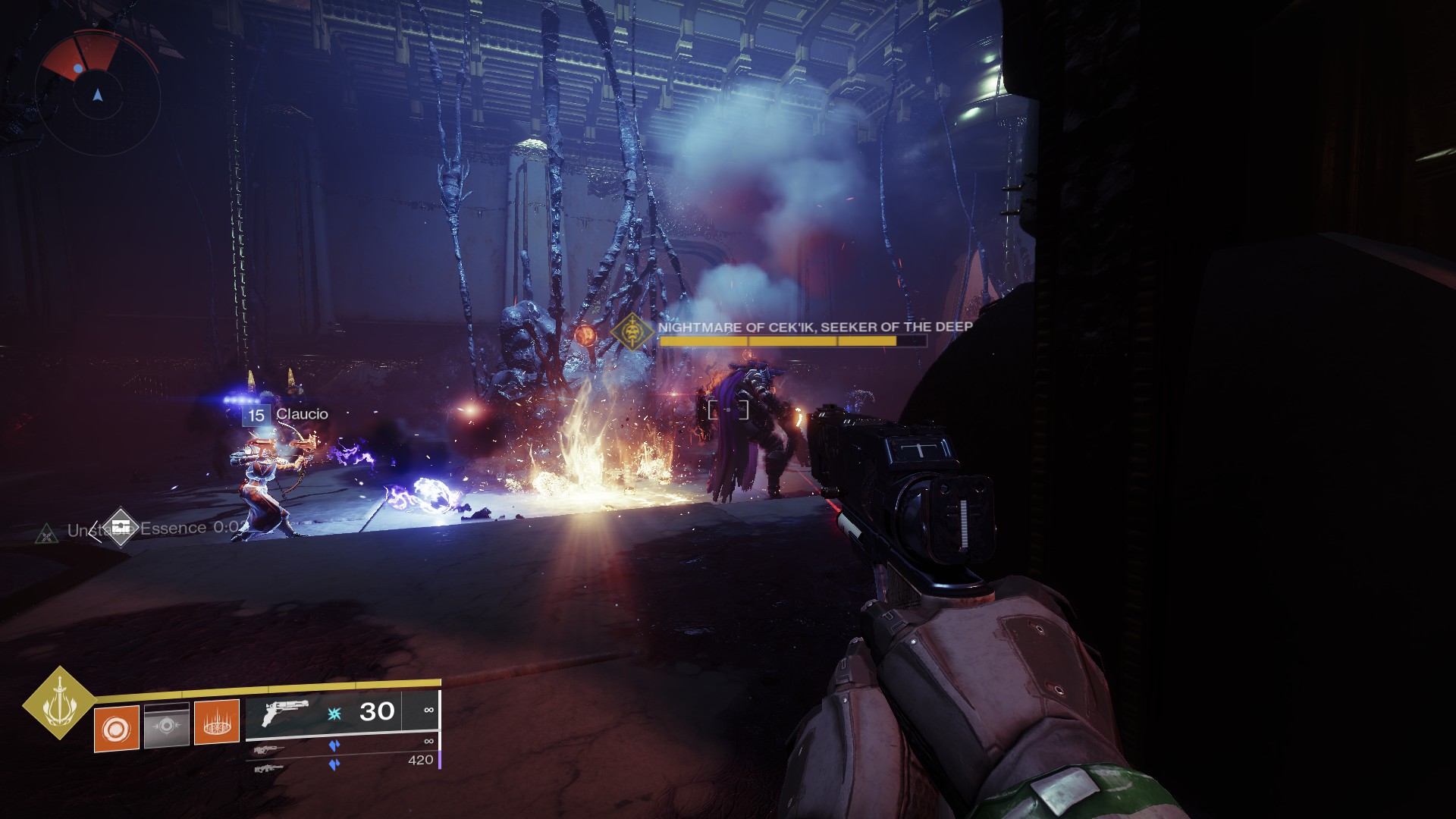 That’s all for the Battle Lines Triumph and Shared Fears Triumph!

Roller Champions Twitch drops : How to get all free rewards ?

How To Install Windows Store Apps From Windows 8 Classic Desktop

While the Windows Store is filling up with new and interesting apps every day, searching application across the store can be a nuisance. At the moment there does not appear to be any search functionality […]

There is a minimum limit of accounts which can be used for Windows Home Server 2011. Therefore, it is only natural that one should delete the unnecessary user accounts. In this post I will tell […]