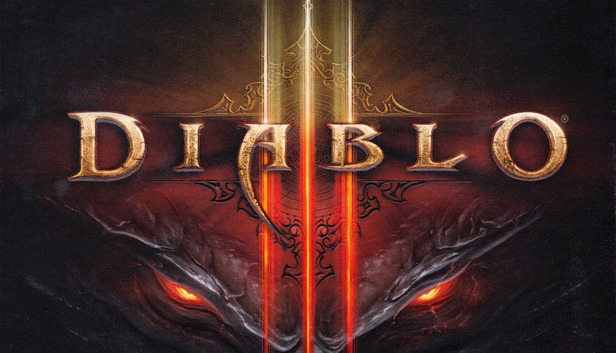 Diablo 3 Season 27  is called “Light’s Calling”. Season 27 challenges bring back Speed Racer and Avarice. In Speed Racer, you need to complete the entire campaign of Diablo 3 at level 70 in under an hour, while the goal in Avarice is to complete a 50 million gold streak without challenging The Vault. 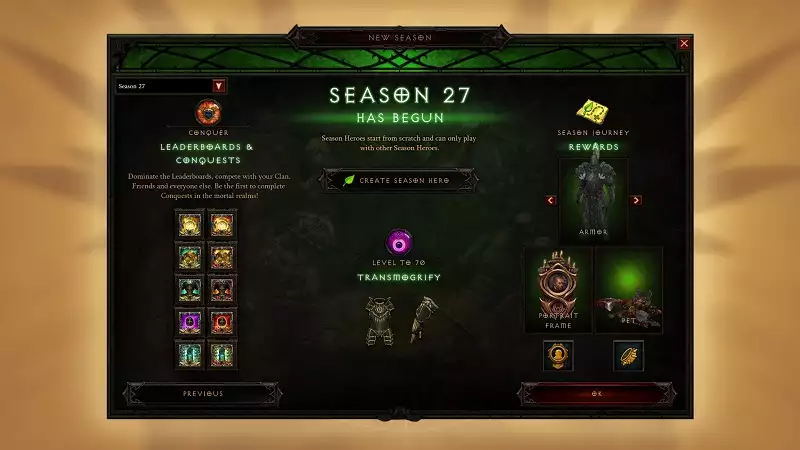