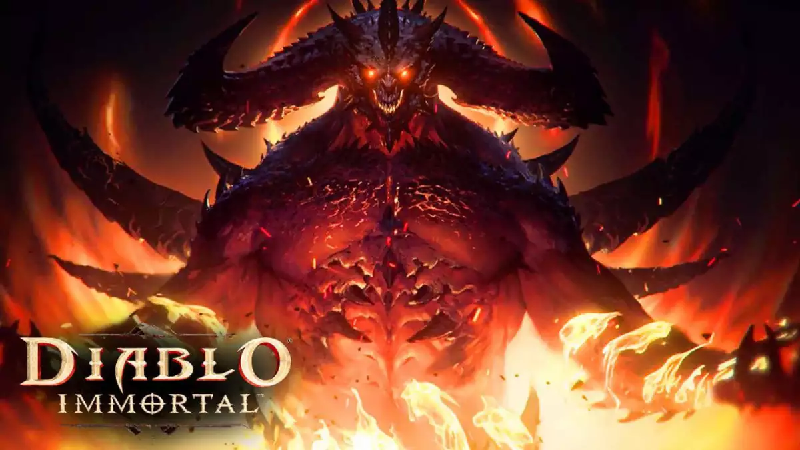 Diablo Immortal Season 3 Release Date: When is it coming out?

The release date and start time countdown to when Diablo Immortal Season 3 comes out is 03:00 server time on August 4.

This comes courtesy of Blizzard’s official blog post. The many servers are split between the following:

Once Season 3 starts, there will be daily Wrathbone Invasion events at 12:00 server time. As for the limited-time events, players will enjoy Hungering Moon from August 12 to 15.

The Diablo Immortal Season 3 Battle Pass is called The Aspect of Justice and it will end on September 1 at 02:59 server time.

Blizzard says that it will have 40-ranks worth of challenges and rewards which include Crests, Hilts,  Legendary Gems ….In addition to the gifts, there will be two premium battle pass options:

The Demonic Remains questline in Diablo Immortal requires you to complete a Challenge Rift. Veterans of Diablo III will recognize Challenge Rifts because the mechanics are very similar to Greater Rifts in that game. Through […]