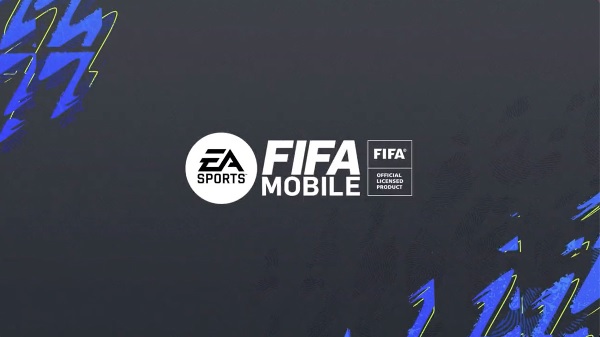 Recently, EA announced through its official social media accounts that FIFA Mobile 22 will be officially launched in January 2022.

An all-new season of #FIFAMobile kicks off this January! 🔥

It’s a massive game update with a host of new features, content, modes, and improvements.

Look for deep dives on new features as we prepare for launch. Let's start with Audio & Commentary! 🔊https://t.co/SeByHzQDj3 pic.twitter.com/1hjUSMQsR4

As the release of FIFA Mobile 22 approaches, it means that the current season will be reset. The Reset is the transition from one season to another, FIFA Mobile 21 will become FIFA Mobile 22.

For each ICON, there are three versions and as regular gamers will already know, the Prime ICONs are the highest rated version for all legendary footballers in the game. FIFA 22: FUT Versus Fire Squad […]

FIFA 22 – How to Get Winter Wildcard Tokens ?

FIFA 22’s Early Access period continues to roll on and EA has another Team of the Week lined up. So, here are our predictions for TOTW 2. When does FIFA 22 TOTW 2 release? As […]