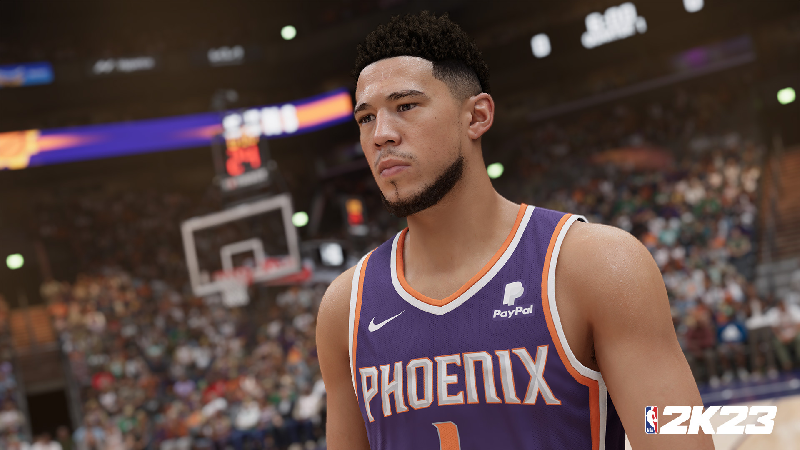 NBA 2K23 player rankings and overalls reveal date is September 6. Below is the remaining news schedule until launch day:

Below are all of the leaked NBA 2K23 player ratings and overalls:

All NBA 2K23 Soundtrack list confirmed and how to listen