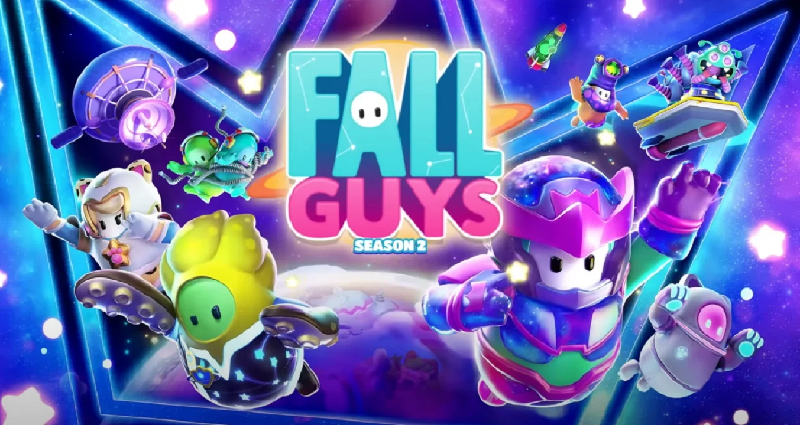 All the times above are courtesy of the in-game countdown which says that players have one day and 21 hours from 12:00 BST on September 13 to complete the limited time satellite repair missions.

The game can be taken offline in the hours before to complete maintenance before the transition to Season 2.

Fall Guys Season 2: new maps and how to win :

Alright so, collecting these pieces isn't just to repair the satellite

Mostly being "stop 2 beans being able to destroy it" lol pic.twitter.com/UrSAa3ufhn

Valorant Run It Back 3 Bundle: Release Date, 5 Skins and Price