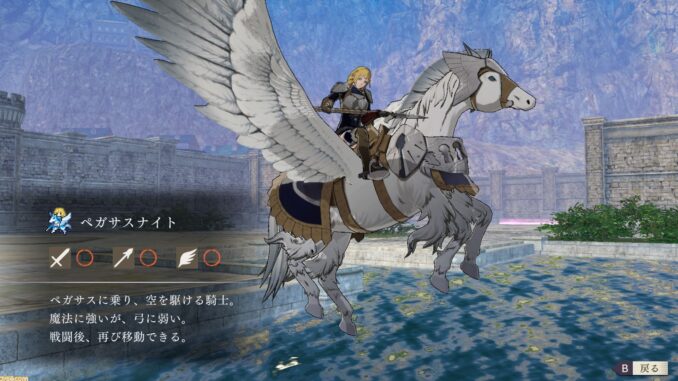 The Pegasus Knight does a lot of damage and has a good defense, especially against magic. They can perform well in almost every combat circumstance. Because of their flight ability, Pegasus Knight can effortlessly avoid enemy strikes while simultaneously dealing harm to them without being hit back. The class’s moveset also allows players to perform insane combinations, making this class highly enjoyable to play with.

The only disadvantage of the Pegasus Knight class is that they must rely on ground teammates because they are vulnerable to physical attacks and have difficulty traveling around maps besieged by archers.

The best characters for Pegasus Knights are following: 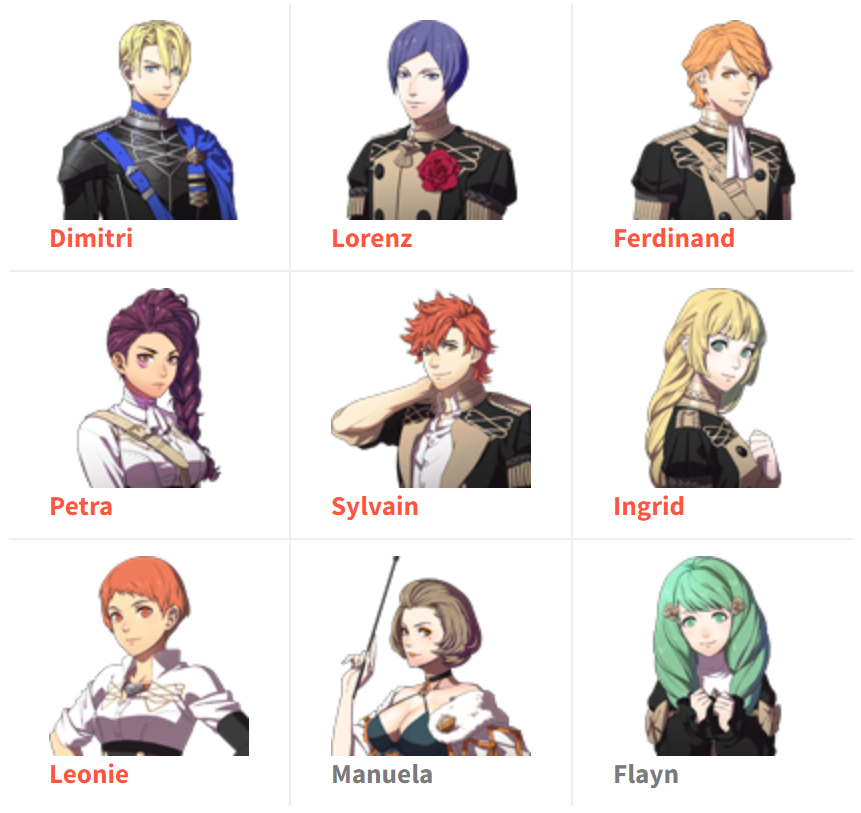