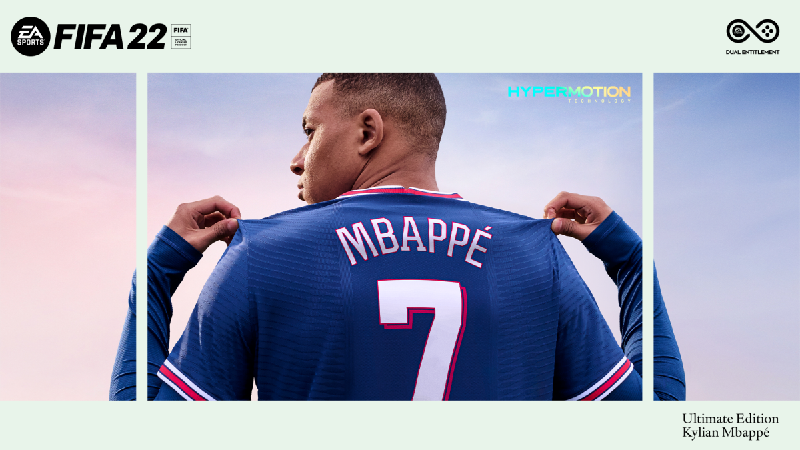 FIFA 22 is a football simulation video game released by Electronic Arts. It is the most recent edition of the hugely popular FIFA video game series.

Millions of players have already joined, forming an ideal ultimate team and embarking on an exciting career mode. However, with the Team of the Season in full swing, there are still many players who haven’t had the opportunity to play yet.  While there has been no official word from publisher EA, there is evidence on which we can rely.

Is FIFA 22 on Xbox Game Pass Ultimate and EA Play ?

It’s been confirmed that FIFA 22 will be coming to EA Play and Xbox Game Pass Ultimate.

"when are these games coming"

When will FIFA 22 be on Xbox Game Pass ?

Previous FIFA games were typically added to the Game Pass library several months after they were released. FIFA 21 was released on September 17, 2020, but it didn’t appear in the Game Pass library until May 7, 2021. So, there’s no reason to think EA won’t aim for a similar release date this year.

This article was written in light of our knowledge of previous FIFA games delivered via Game Pass, as well as what is going on with EA and Microsoft. When we receive official confirmation, we will update this section as soon as possible.