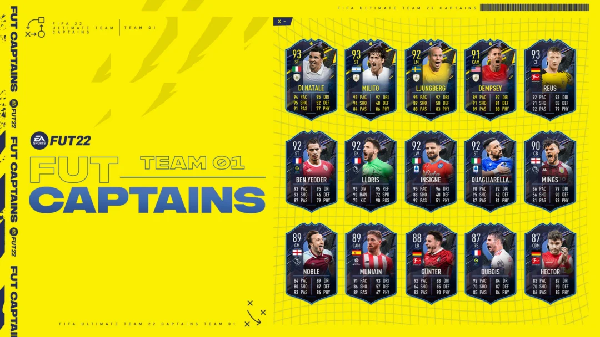 When Does FUT Captains Team 2 Release in FIFA 22 ?

The FUT Captains campaign, starting April 8 until April 22 at 1 p.m. ET, it will be available in packs for the next seven days, followed by Team 2. We will see the release of Team 2 on April 15 .

Team 2 will likely also feature in packs for a week’s time, until Friday, April 22.