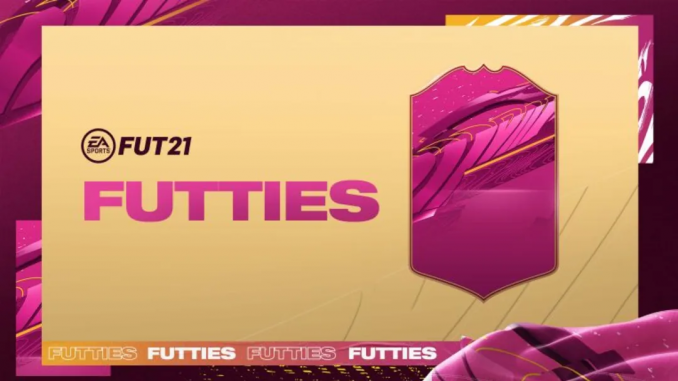 FIFA 22 FUTTIES ‘Best of’ Batch 3 was released on August 5 and is now available in packs for the next two weeks.

What is the FIFA 22 FUTTIES

FUTTIES is a regular promotion that was first seen in FIFA 15 and has returned almost every year since then. It’s usually the last event of the current FIFA cycle and has a few different skins, all looking at the ‘Best Of’ and most popular cards from last season.

You're in for a treat 🍬
Here's everything new coming to gameplay in #FIFA23:

The full ‘Best Of’ Batch 3 release is as follows:

FIFA 22 Juan Mata : How to Complete the End of an Era Objective ?

FIFA 22 Angel Di Maria : How to Complete the End of an Era SBC ? Is FIFA 22 coming to Xbox Game Pass ? FIFA 22 Juan Mata are now available after EA Sports […]