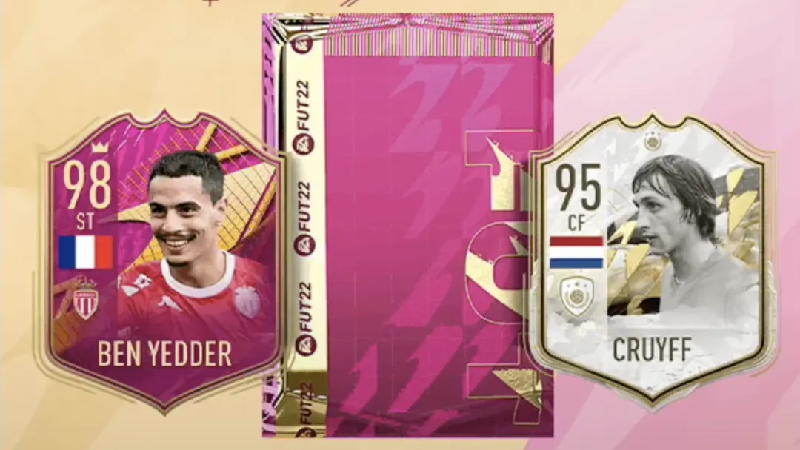 EA released the following statement regarding the Summer Swaps 2 tokens:

You can earn up to 50 Summer Swaps #2 Tokens in-game from now until the program ends on August 29.
Tokens will be available across various Objectives and Squad Building Challenges, with two being offered in a pack in the FUT Store during the FUTTIES campaign

Two Summer Swaps 2 tokens have been released, so be sure to act quickly to get them before they expire.

How to Unlock Summer Swaps Tokens ?

From now until the end of the FIFA 22 Summer Swaps 2 campaign, you’ll have a chance to earn Summer Swaps Tokens, with the set available until Monday, August 29.

This swap system will be similar to Icon Swaps, Winter Wildcards, Future Stars, FUT Birthday and Team of the Season promos.

FIFA 22 TOTW 10 releases Wednesday, Nov. 24 at 1 p.m. ET. With Black Friday on the horizon, fans are looking forward to a release of The Best of TOTW, including the best in the […]

FIFA 22 Prime Gaming Pack: When Are May Rewards Coming ?

What’s included in Prime Gaming Pack ? Throughout FIFA 22, EA Sports has released a pack for Amazon Prime members via Prime Gaming every month. Typically, the pack contains a number of items that are […]