News Ticker
While FIFA 22 was released recently on the Xbox and PC platforms, some patches for the game have already arrived. With this FIFA 22 update coming on November 9, 2021, you’ll see updates for several different game modes. 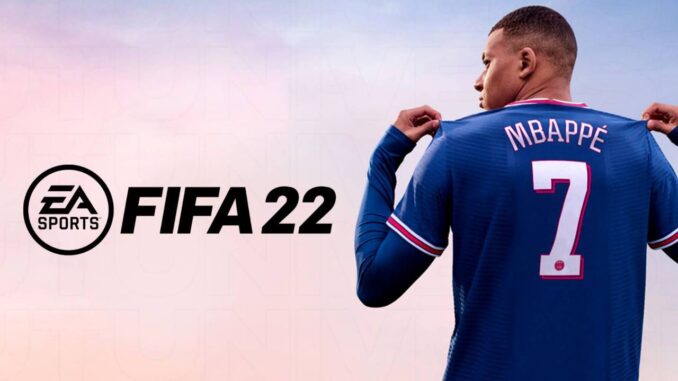 With FIFA 22’s Web App now live, you might be wondering about EA’s official Companion App, which allows players to manage their Ultimate Teams away from the main game. Due to launch on iOS and Android, […]

EA’s next installment of soccer trolling and slide boarding carnage will be released in early October. It will be in competition with the free-to-play eFootball PES 2022 which is set to launch on September 30th. WHEN IS […]