What is the Player of the Month in Fifa 23 ?

Every month fans will be able to vote for the featured player in recent weeks. The winner will receive a special FUT card that can be obtained through an SBC. 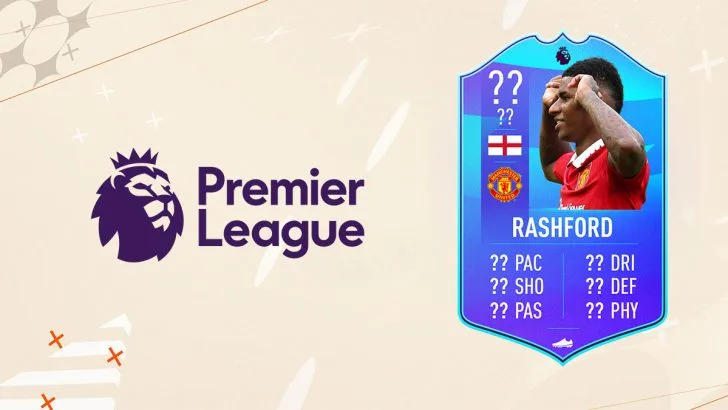 The Rashford POTM leaks have come from @FutSherrif. The FIFA leaker has even predicted his stats:

The Rashford POTM will be released as an SBC and is expected to be available on Friday, September 30, 2022.

How to vote for FIFA 23 Premier League POTM

Follow steps below to vote for FIFA 23 Premier League POTM