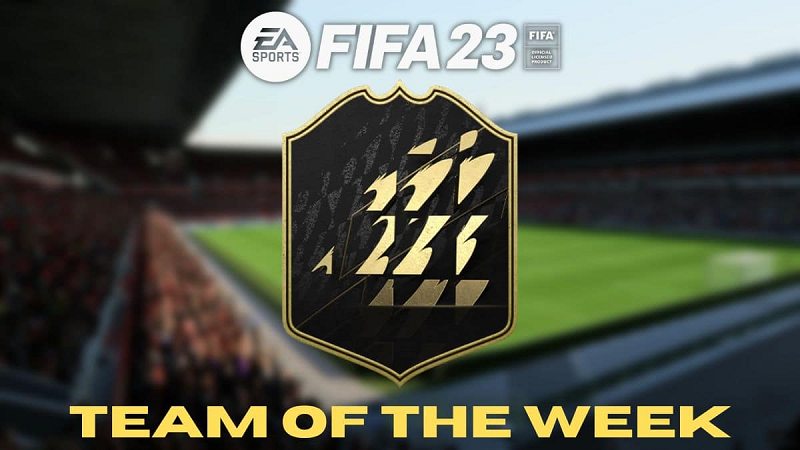 FIFA 23 Ultimate Team introduces a new Team of the Week each week that celebrates the best real-life soccer performances from around the world.

What are FIFA 23 TOTW cards? 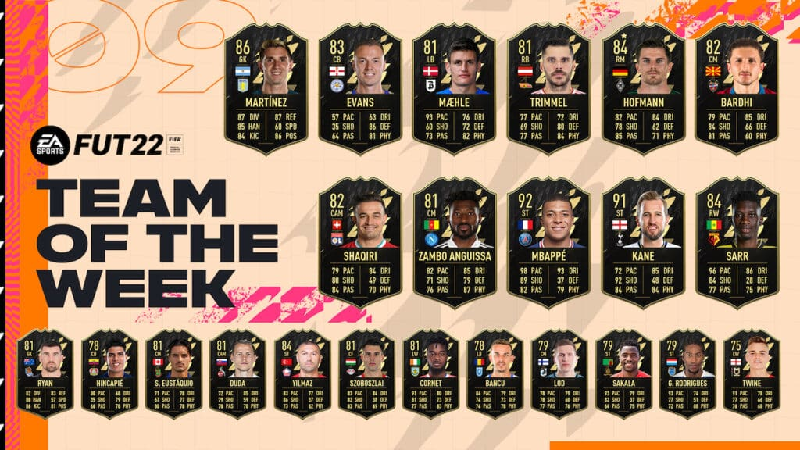 FIFA 23 TOTW Cards are awarded to the 23 players who stood out in the last round of domestic or international matches, be it a striker who scored a hat-trick or a goalkeeper who put on a man-of-the-match display.

When a player appears in the current week’s Team, their TOTW card replaces their normal gold, silver, or bronze card in packs, meaning only the special version will be available for that entire week.

What is the  “unrecoverable error” FIFA 23 anti-cheat bug ? PC gamers discovered that they were being kicked out of the game only to receive a message saying, “The application has encountered an unrecoverable error.”  […]