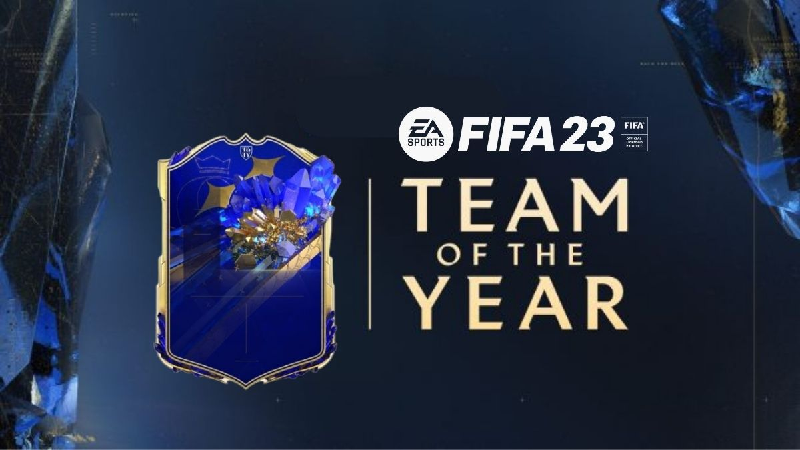 Currently, EA has not officially announced when TOTY will start. However, based on some leaks from Donk Trading and FUT Sheriff , we predict FIFA 23 TOTY will kick off on Friday, January 13, 2023.

Based on their performance and the number of titles they have won, FUT Fans can choose their Team of the Year XI from EA’s list of nominees

How to vote for FIFA 23 TOTY

Voting for FIFA 23 TOTY is not open yet. Once the nominees have been announced, here’s how to vote for the FIFA 23 Team of the Year:

FIFA 23 Team of the Year predictions :

How To Install Ubuntu 11.04 On Desktop & VMware [Videos & Download Link]

The Ubuntu 11.04 has been finally released. The new version offers many revolutionary changes to this Gnome desktop based operating system. Here is a  video guide and some screenshots to walk you through the installation […]

Some Ubuntu 10.10 and 11.04 (Natty Narwhal)users with NVIDIA laptops are having problem with using the FN key to change the screen brightness from their keyboard. A solution to this problem is to edit xorg.conf. […]