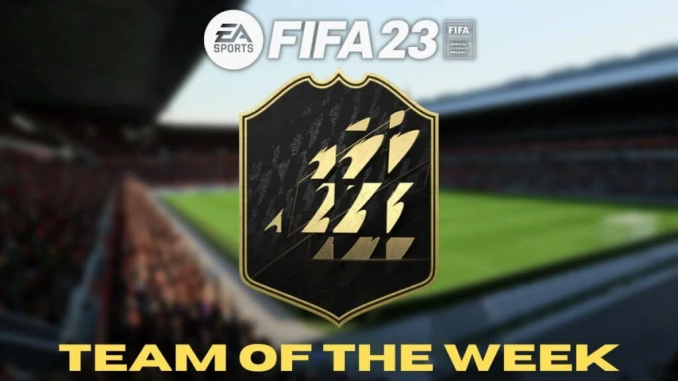 TOTW is an event that occurs weekly to celebrate the players who showed the best form in the last round of games.

These cards can only be earned in packs, but will also be in the FUT Champions game mode rewards in one weekend.