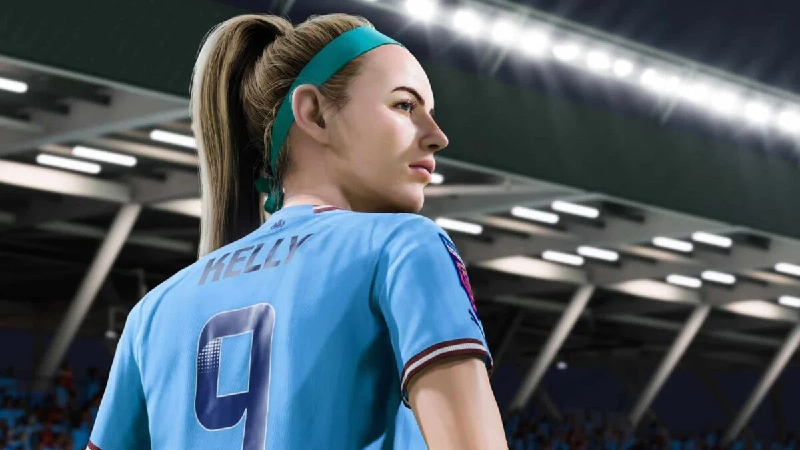 Title Update #4 will soon be available for the PlayStation 5, Xbox Series X|S, and PC versions of FIFA 23.

Full TU notes are on the EASF Tracker. https://t.co/FaPexvMVr2

The biggest change here is obviously the nerf to trivela shots, especially those from outside the box.

EA has decided that enough is enough and has played around with the Trivela kick by implementing a “Reduced accuracy of outside of the foot shots by up to 30%.”

Not only that, but even players with the Off Foot trait will also see a decrease in their effectiveness.

Made the following changes:

Gameplay
Made the following changes:

General, Audio, and Visual
Made the following change:

EA Anti Cheat FIFA 23 Error ‘secure boot is not enabled” : How to Fix

The 10 hour trial for FIFA 23 was released ahead of schedule and fans have been trying to get access to the game. However, PC users have been having trouble playing the latest FIFA title […]