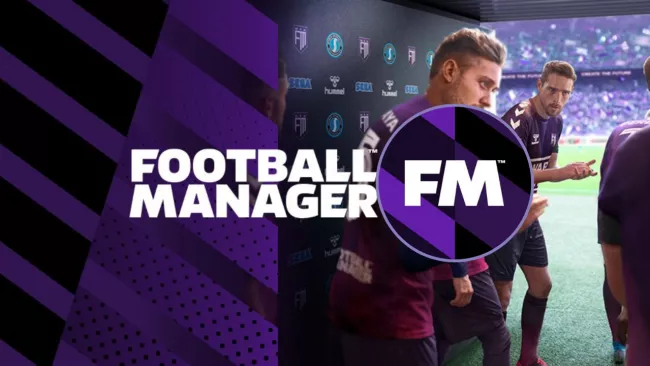 Football Manager 2023 is to release on PC, PlayStation 5, Xbox Series, Xbox One, Switch, iOS, Android, and Apple Arcade on November 8.

“Our decision to not release a Touch game on iOS or Android in 2021 was a difficult one to take and a disappointing one for some of our fans,” explains Sports Interactive’s studio director, Mile Jacobson.

“This exciting partnership with Apple Arcade allows us to reintroduce a popular title in a way that makes sense for us as a studio and for the wider FM community.”

Football Manager (also known as Worldwide Soccer Manager in North America from 2004 to 2008) is a series of football management simulation video games developed by British developer Sports Interactive and published by Sega. The game began its life in 1992 as Championship Manager.