Tents allows players to heal automatically and store any weapon inside of it for use in later matches.

Where to find tents in Fortnite Chapter 3, season 3

Tents aren’t that hard to find as long as you know where to look. Tents are scattered around the map as floor loot, so your best bet for finding one would be to head to a POI with plenty of them.

Players may come across tents built on the roofs of Titled Towers or inside houses in Coney Crossroads. The item is also common on mountain peaks, such as those north of Logjam Lotus and southeast of Rocky Reels (as image below). 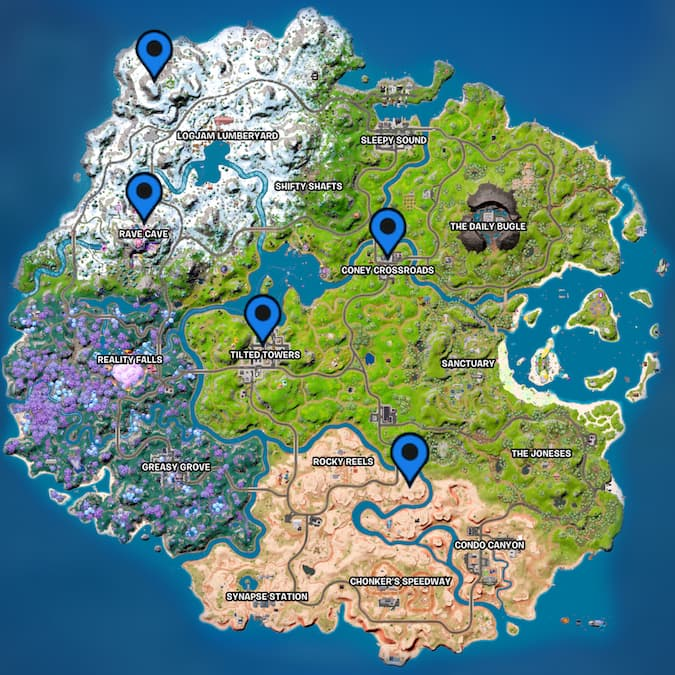 As these tents allow you to stash weapons for later matches, you can also expect the battle royale to feature quests revolving around this ability.

Last night was the epic conclusion of Chapter 2, and now all eyes are on the Fortnite Chapter 3 release time, which may now have been revealed. ‘The End’ event ushered in a new status […]