When is Fortnite down today?

v21.10 is scheduled for release on June 21. Impressive. Most impressive.

Downtime will begin at 04:00 AM ET, with matchmaking disabled 30 minutes beforehand. pic.twitter.com/3322G9J9a6

At time of writing , the game services, login, matchmaking, and more are currently under maintenance, so the Fortnite servers are down.  This has followed directly from the Fortnite live event, and after queuing to log in, you’ll be presented with the above “To be continued…” screen. 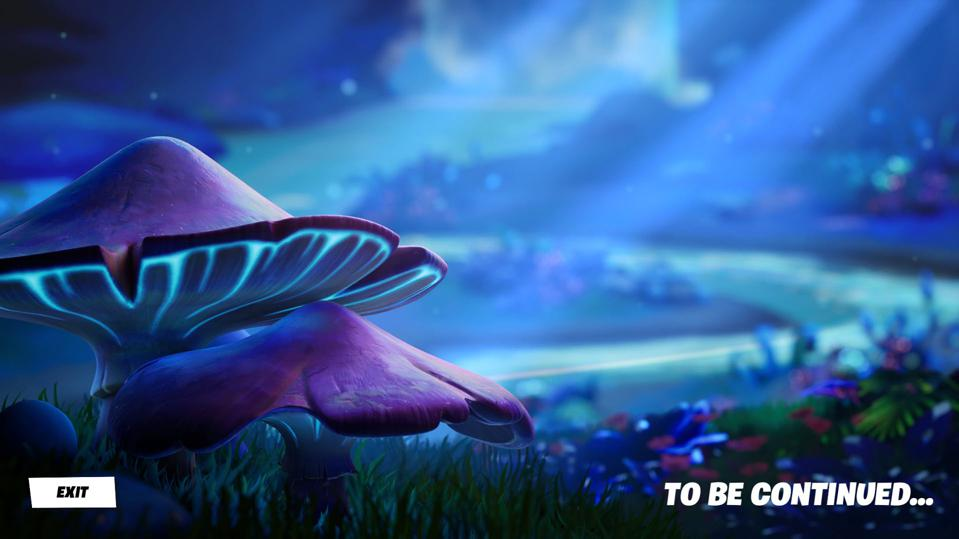 Instead of the normal two to three hour server outage, the game goes offline for between 12 and 36 hours, depending on the situation.

How to check the Fortnite Servers status ?