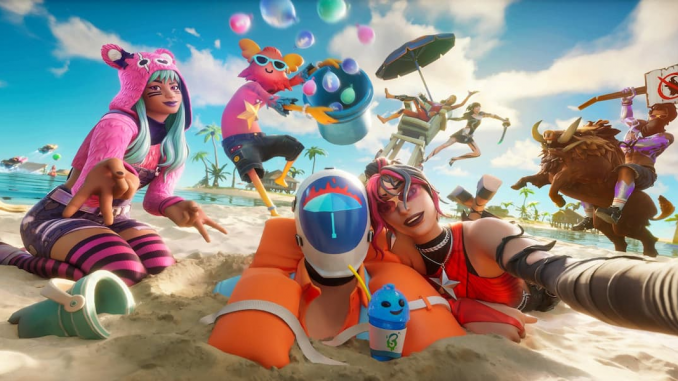 With plenty to sink your teeth into, here are the full Fortnite 21.30 patch notes :

Following on from Cosmic Summer and 14 Days of Summer in previous years, No Sweat Summer is set to add Quests with 15,000 XP prizes.

To properly get into the summer spirit, players will now also be able to find icecream cone consumables throughout the map. Icecream cones restore a small amount of health when used.

The Spicy Icecream Cone also recovers speed and health , while the Frozen cone will make everything slippy and let you glide around.

Lil’ Whip’s Special Serve will replenish both your Shields and health . 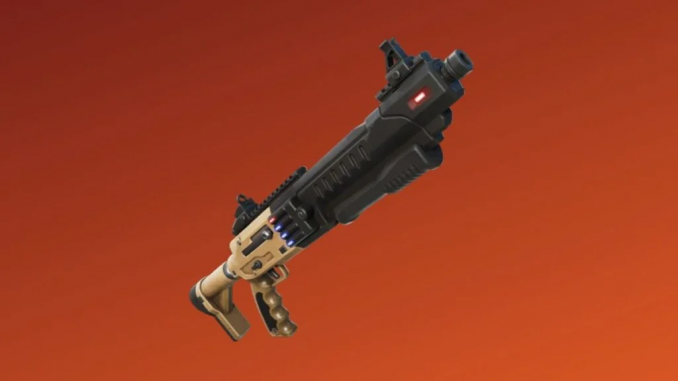 The Prime Shotgun is a semi-auto shotgun that deals increased damage when the weapon is fully loaded, and it is available in five rarities (Uncommon, Rare, Epic, Legendary, and Mythic), dealing 79 – 101 damage-per-second depending on rarity.

The headshot damage ranges from 124.74 to 151.47. There will also be a mythic variant of the Prime Shotgun, dealing up to 96 body damage and 169 headshot damage.

The Daily Bugle will be renamed to the "Daily Bloomgle" once the Reality Bloom touches it! pic.twitter.com/6wvoyEsNhx

Fortnite Wild Storm Lighting Cup Start Date As scheduled by Epic Games and then tweeted by popular Fortnite leaker iFireMonkey, the Fortnite “Wild Storm” Lightning Cup is scheduled to kick off in all regions on […]