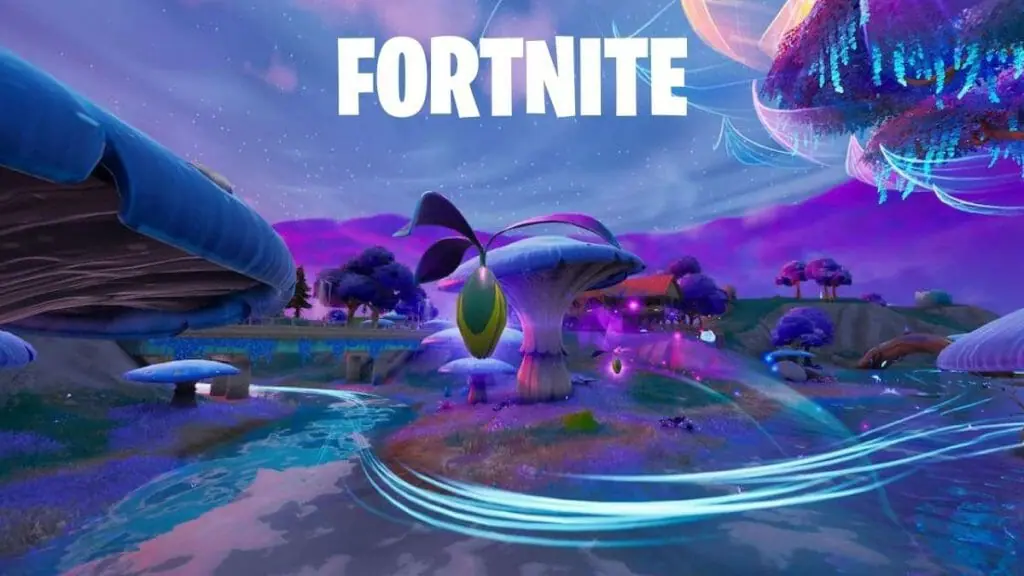 Fortnite patch notes v21.20 will be released on July 6, with a downtime beginning around around 1 AM PT / 4 AM ET / 9 AM BST. Downtime usually lasts a couple of hours, and then you can launch the game and experience all the new content on offer.

Update most likely won't drop tomorrow, I'm 99% sure it's on Wednesday

I completely missed this, but a few days ago Fortnite changed Cash Cup dates from July 6 to July 5 due to "expected game updates around the same time"

Basically confirms that the update will drop on July 6.

This is in contrast to the previous Fortnite announcement where the developers wanted pros to keep an eye on the Temple Bloom landmark. The Loopers spotted a Reality Root there, which has always led to significant map changes.

Keep your eyes on the temple between Rocky Reels and The Joneses.

It may be making some significant changes on July 5, and we wanted to give our competitive community a heads-up to prepare. 👀 🪨 🗺

Despite Epic Games talking about the changes to Temple Bloom, leakers have not discovered anything related to this in the files.

When the Reality Blooms reach Sleepy Sound, these will be the 4 styles that the POI can cycle through:

Temple might update first, but it is not yet in the files for the July 5th update.#Fortniteleaks #FortniteVibin pic.twitter.com/7xYhOJ6scG

Each Fortnite season comes with a bonus skin that Battle Pass owners can unlock a few weeks in, and Season 3’s 21.20 update finally brings Indiana Jones. 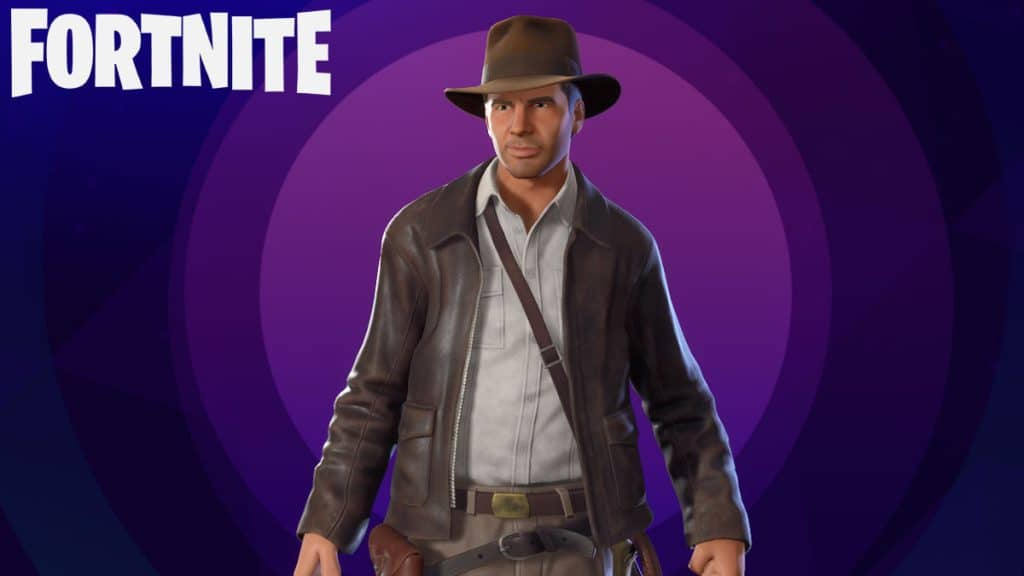 Top Save the World issues are –

Fortnite v19.20 downtime Server downtime has already started and they will be back online soon; however, the exact time has not yet been announced. During this time, players will not be able to play Fortnite […]