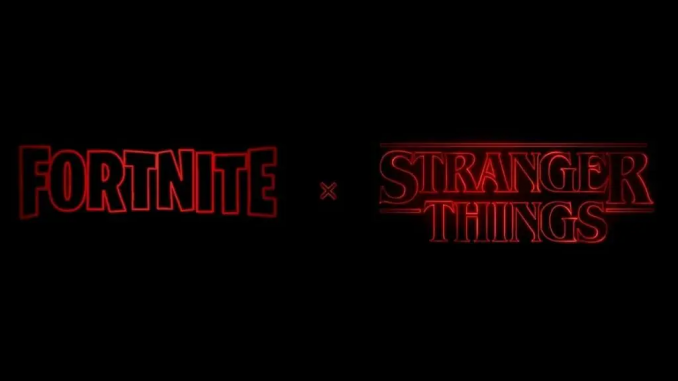 According to various leaks that surfaced after the recent v21.10 update in Fortnite Season 3, items such as “WaffleWarrior” were added to the game files and helped the leakers to connect it with the show, Stranger Things.

The Stranger Things skin released in the store was of the Demogorgon and Chief Hopper, both of whom weren’t that good looking and received their fair share of criticism.

There's currently an encrypted set called "WaffleWarrior" and in the series the character "Eleven" only eats waffles. Could be a stretch but if it is a Stranger Things collab we will see the skins on July 1st with S4 VOL 2! #Fortnite pic.twitter.com/KZKf1z5SCE

In the show, the character named Eleven is fond of Eggos Waffles. So, leakers speculate that he would perhaps be added as an in-game skin before the release of season 4.

Fans have already started simulating what the skins might look like in the 2022 Fortnite x Stranger Things crossover, including popular character Max Mayfield. 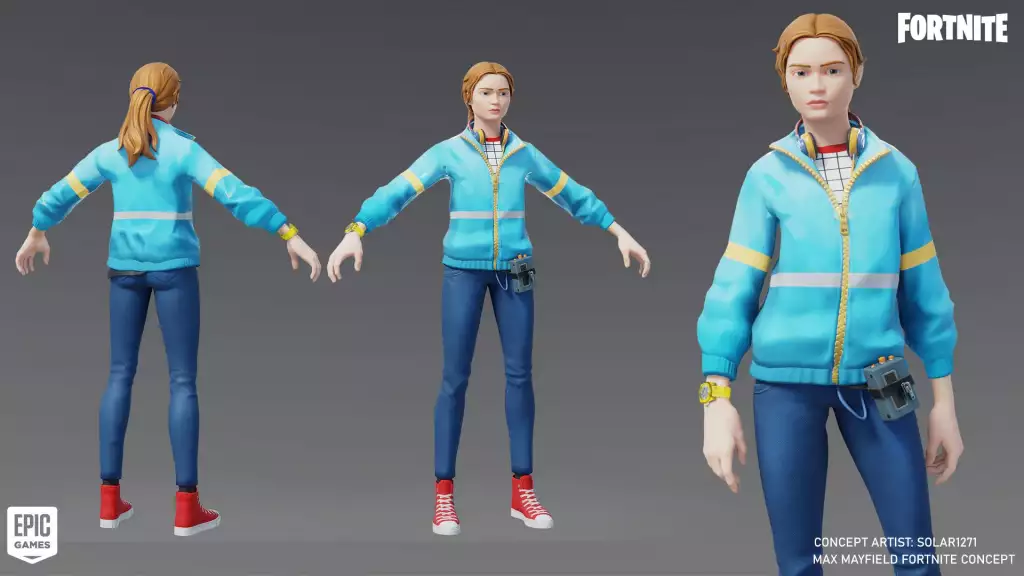 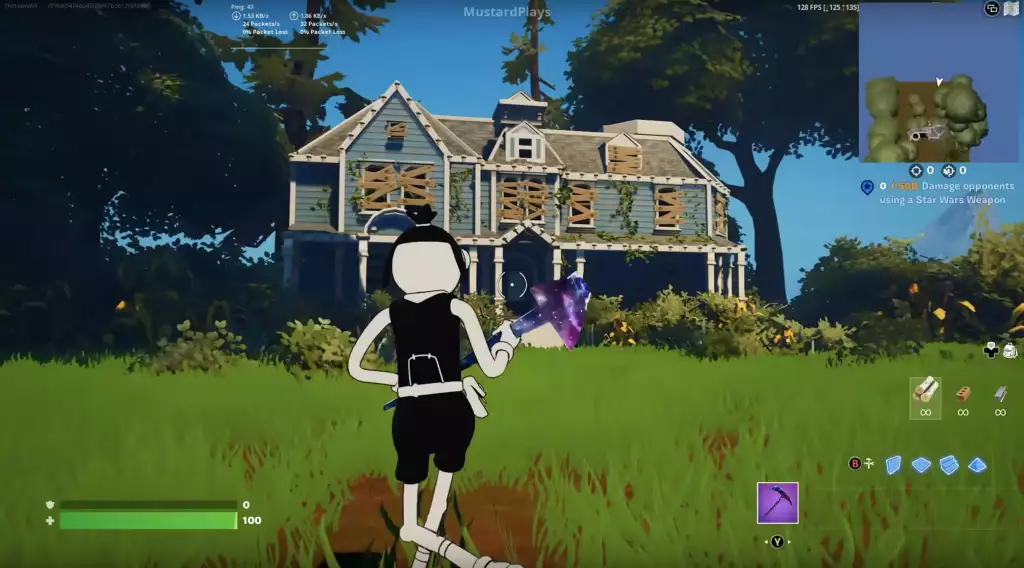