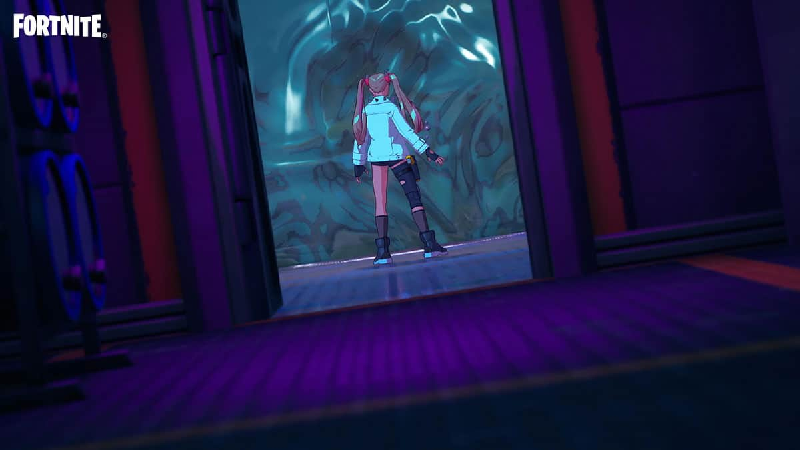 What to expect in tomorrow's update:

Downtime will begin at same time, with matchmaking disabled half an hour before. These updates usually last a few hours, allowing everyone to experience the new content at the same time.

Downtime will begin at 4 AM ET with matchmaking being disabled shortly beforehand. pic.twitter.com/LGCpEPbxIp

As for the patch notes and bug fixes for the Fortnite 22.40 update, Epic Games have not listed any on their Trello issues board. The only confirmed fix is for Creative where “Prop Movers can’t always be reactivated in one round.”

Additionally, a developer confirmed that Save the World’s Plasma Discharger will be nerfed with update 22.40, correctly labeling it as an explosive weapon, preventing it from dealing “unintended damage to the Storm King’s Horn.”

• In Battle Lab, players may be kicked back to the hub when entering water

– When entering any water in Battle Lab, players may get kicked back to the hub.

– Some outfits from previous Battle Passes may appear completely white and not their intended color.