The Ningguang and Keqing skins will release as part of Genshin Impact’s 2.4 update, which will see the return of the Lantern Rite.

This event was previously released in Version 1.3, which saw the appearance of Xiao, a 5-star Anemo Adeptus. 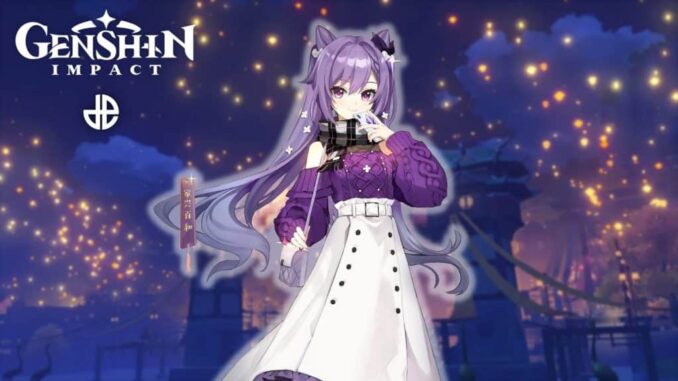 Ningguang and Keqing skins have been rumored for a while now, but a recent Genshin Impact leak has stated they could launch during the 2.4 Lantern Rite event.

There are also 2 skins in development, I don't believe they would release in 2.3 (it should be in 2.4 with lantern rite) but there's always the chance they're released "earlier".

These 2 skins would be for Keqing and Ningguang.

Genshin Impact Version 2.4 will likely be released in January 2022, following the release of the Version 2.3 update. 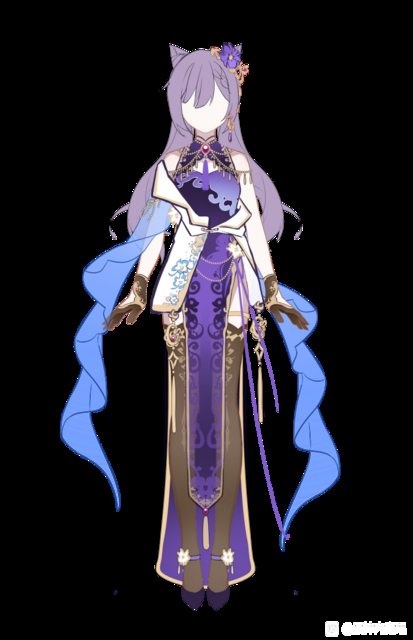 How to get Ningguang and Keqing skins in Genshin Impact 2.4 ?

During the event, Jean’s “Sea Breeze Dandelion” skin was available for purchase in the in-game Shop for a limited-time discount.

The Limited-time Launch Sale enabled players to purchase the Jean skin for 1,350 Genesis Crystals, while the non-sale deal set players back a whopping 1,680 Genesis Crystals. While miHoYo could adjust this with the launch of the Keqing mask, we hope it can be purchased at a similar price.

Meanwhile, Barbara’s skin could be freely claimed by completing the requirements in the new Echoing Tales event. This means that Ningguang’s appearance will likely be obtainable by completing certain missions in the 2.4 Lantern Rite event.