With the arrival of Kuki Shinobu and Yelan, the total number of characters in Genshin Impact has reached 50. It’s hard to figure out which is the best partner to travel with within the vast Genshin World. As update 2.7 progresses, it’s times like these when a tier list is necessary to level the playing field. Here is the Genshin Impact 2.7 Tier-List you’ve been waiting for.

All of the characters in this list are divided into three groups: Main DPS, Sub DPS, and Support. They are all evaluated under the same conditions in terms of damage, versatility for the same amount of investment, and performance at a higher level regardless of teammates. 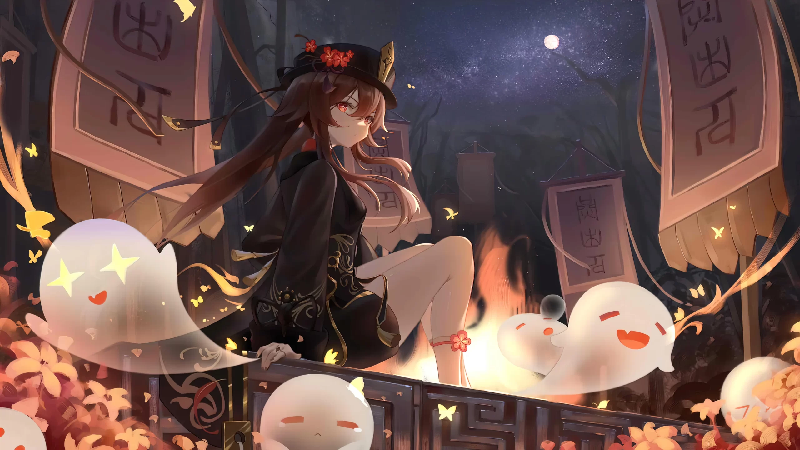 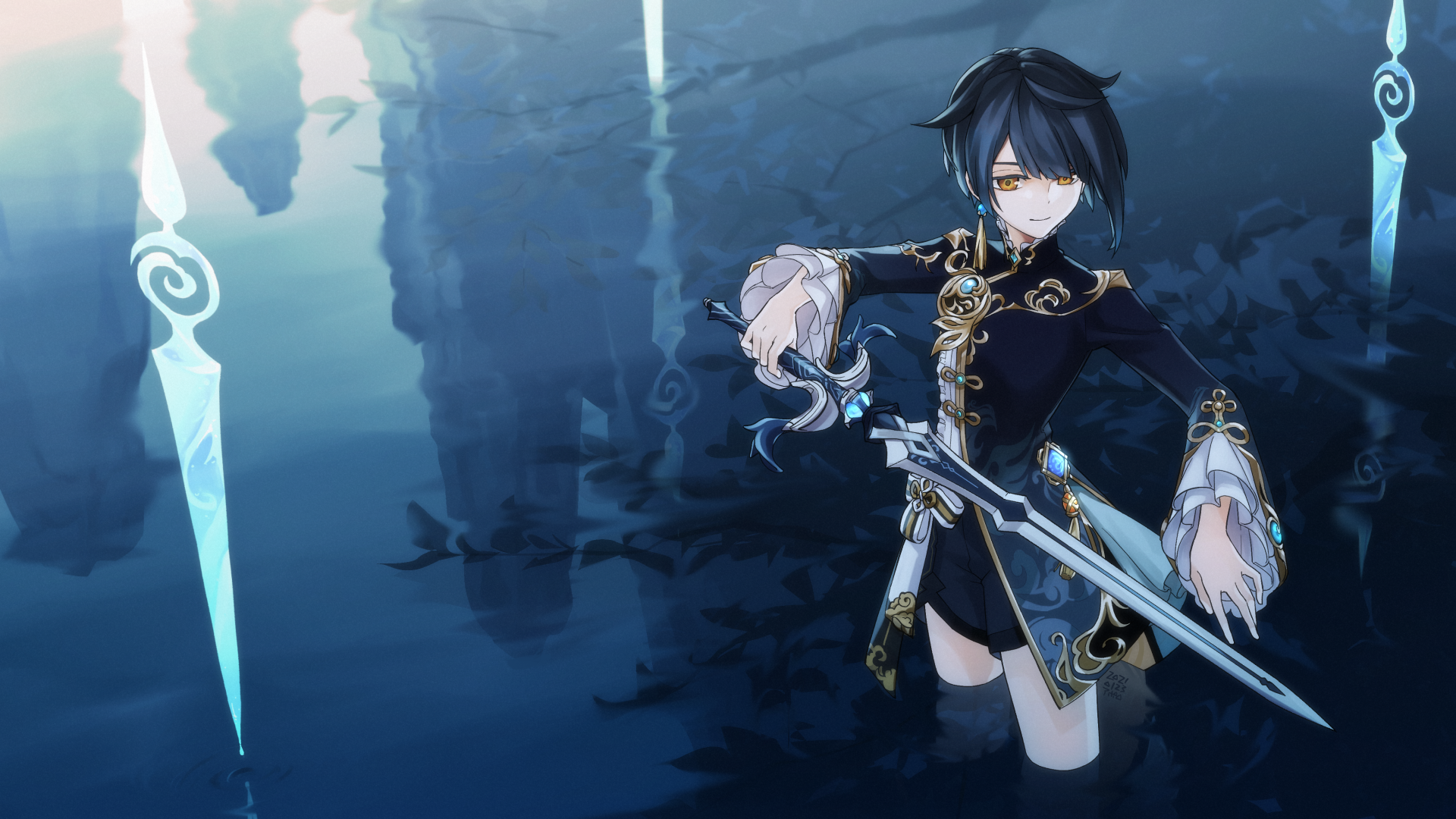 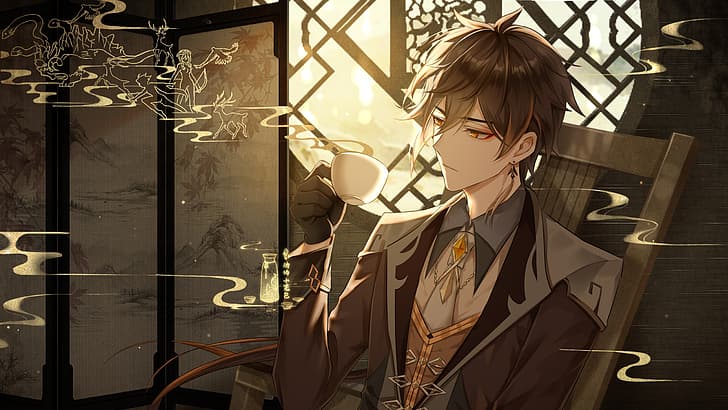 We hope this article can help you in listing all of the playable characters in Genshin Inpact 2.7. Of course, the tier list is only a suggestion; the decision to create characters is entirely up to you. Genshin Impact is a game in which players can try things at their own pace. Feel free to build characters that fit your own playstyle.