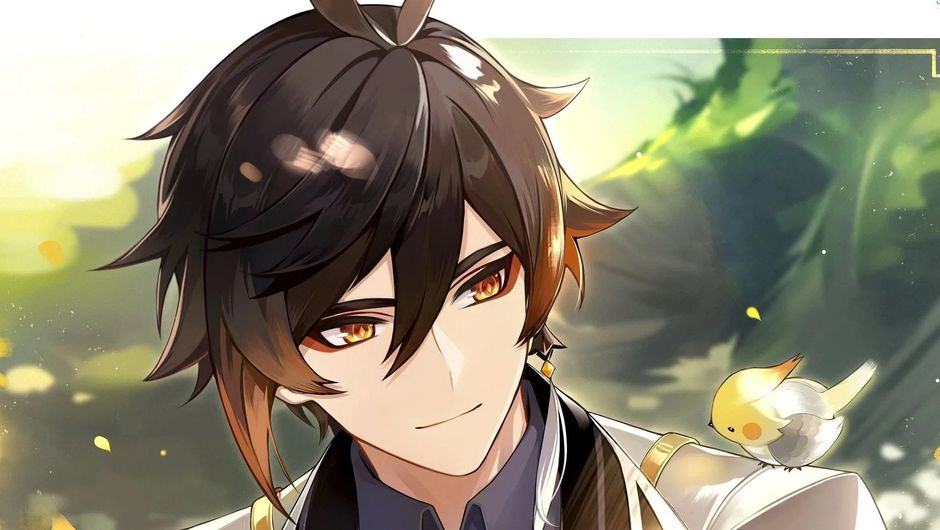 A leak from the reliable Genshin Impact leaker Uncle Chasm who confirmed the Character Banner re-runs that HoYoverse plan to introduce later this month.

The first phase will see Tighnari and Zhongli  banner re-runs while the second half of the 3.0 version will introduce Kokomi and Ganyu

There is no Phase 3.

We have been given permission to share the news.

Genshin Impact developer HoYoverse released a new trailer of the popular online action RPG, and it’s a juicy one.

The video provides a new look at the new region that will be introduced with version 3.0, Sumeru.

Interestingly, while before we have seen its forests, now we also take a look at its deserts, and at the fact that it comes with a definite Egyptian inspiration.

Genshin Impact 2.8 is just around the corner and and players are excitedly expecting the next patch. As Genshin Impact 2.7 is getting closer to its end, more and more leaks are coming out. One […]