Several new Genshin Impact 3.0 leaks revealed new information about potential starting and banner characters, Collei and Tighnari, who will appear in the 3.0 update and beyond. However, it’s difficult to predict when the Genshin Impact 3.0 update will be released. Because of the 2.7 update delay, the release date for 3.0 is unknown. Nonetheless, the most recent leaks should pique Travelers’ interest in the upcoming region and the content that it may bring.

In future updates, GI developer hopes to introduce Travelers to the Sumeru region and its associated element, Dendro. Multiple leaks point to the 3.0 update as the time it may eventually arrive, but various data miners reveal more information about starting and future playable characters.

Ubatcha, a well-known leaker, highlighted some “questionable” theories about two new banner characters arriving in the 3.0 update. They revealed that the update will most likely include three characters: two 4-star and one 5-star. Collei is a 4-star. Tighnari is 5.

Collei info remains the same. Tighnari was mentioned in my previous tweets as the 5. The final char, I don't know yet but I'll update if/when I'm given more info. https://t.co/3sSGrjj5Ey

Another prominent Genshin Impact source, SpendYourPrimos, has expanded on these new characters while refuting Ubatcha’s original theories. Tighnari, as previously stated, is not the character who resembles Su from Honkai Impact. Instead, he should be a short male model with a big poofy tail. 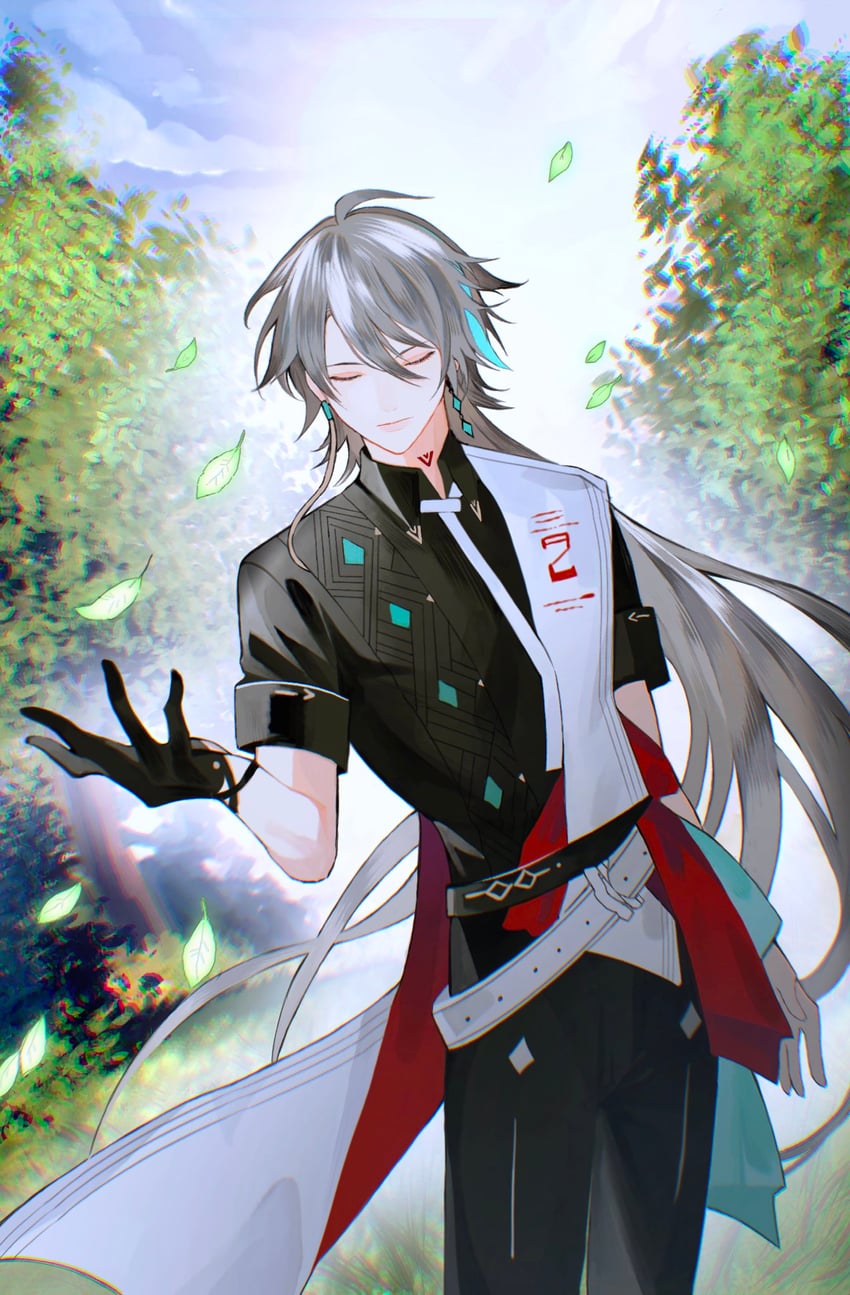 because Ubatcha dropped some 3.0 banner timeline info, we wanted to let you know that the Su expy is not named Tighnari.

SpendYourPrimos also revealed some “questionable” descriptions for Collei and Tighnari. Collei have having “hair that has grown past her shoulders” and wearing a “green shawl, short black dress” with “long black sleeves, asymmetrical stockings, short black heels,” as well as “lots of cute adornments.” 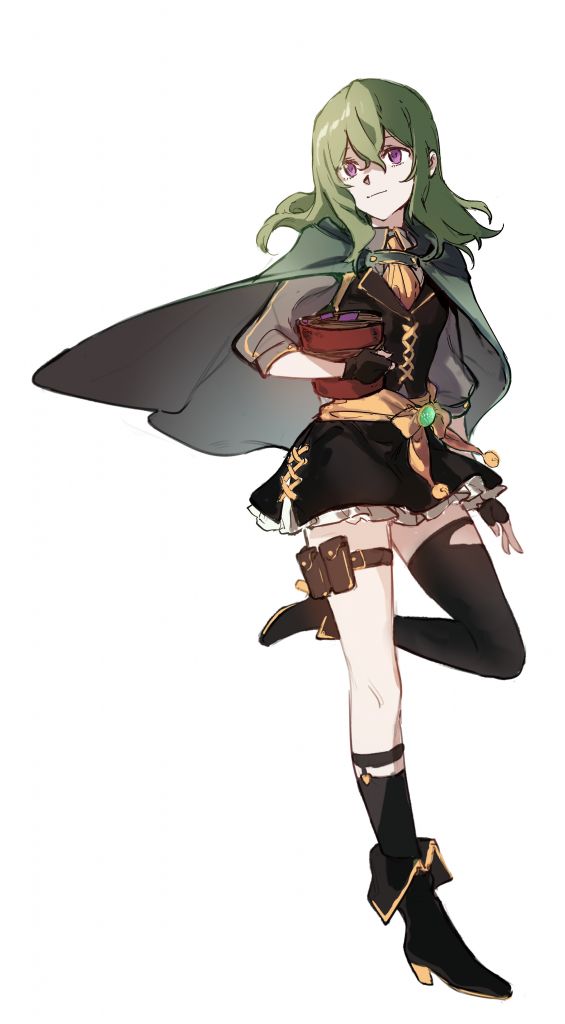 Tighnari, on the other hand, is noted for wearing “long shorts, boots with laces,” and hair that is “dark, short, and dead straight with two lime green stripes in his bangs.” He might be wearing a long shoulder cape (?) in a bright green gradient. Even though this tweet is no longer active, it is still relevant information. 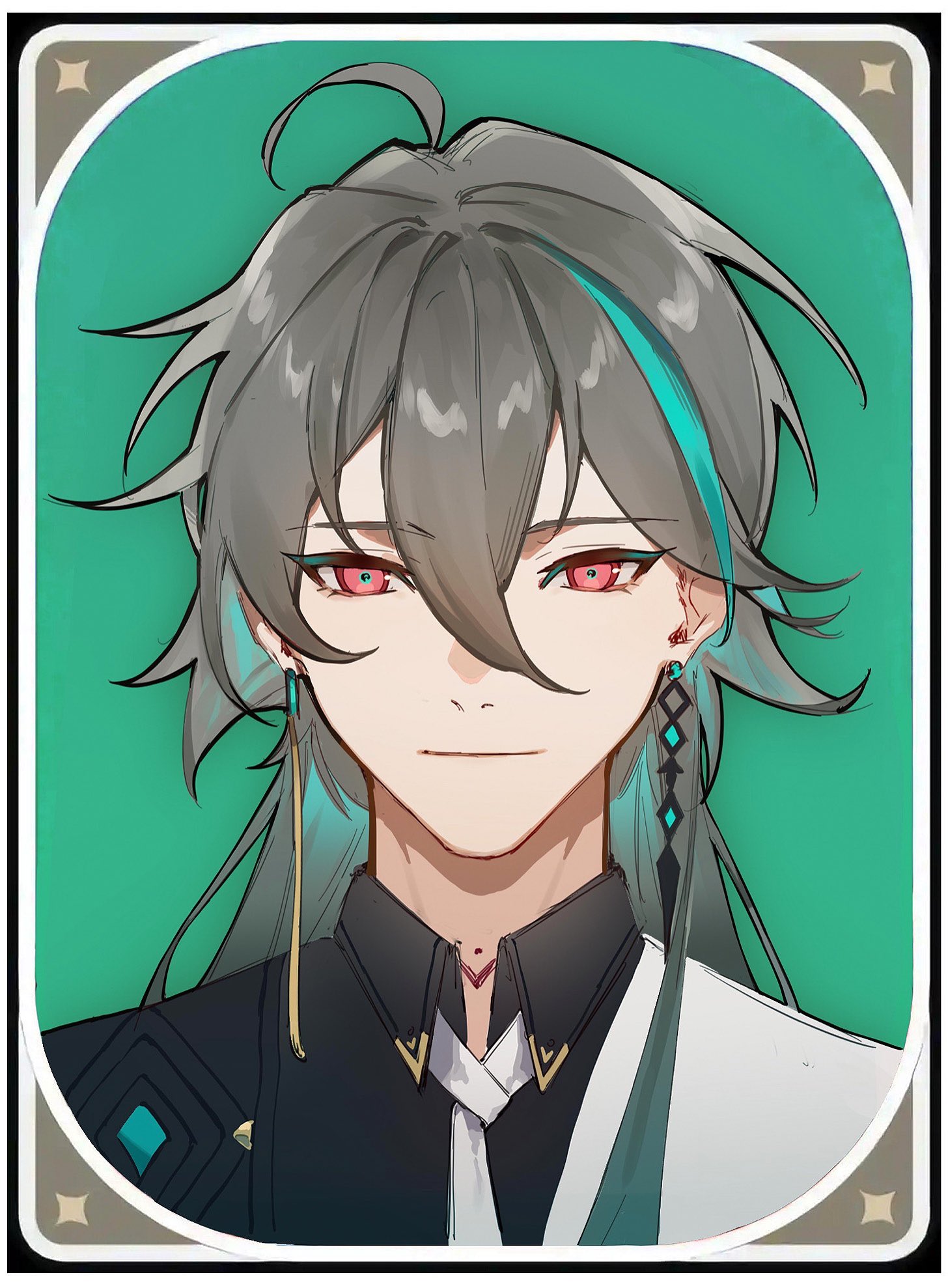 Finally, Ubatcha expanded on potential starting characters and their elements once Sumeru appears in Genshin Impact. While “questionable” at the time of writing, they stated that the starting characters will likely revolve around the Dendro element.

“Most of the starting Sumeru characters focus around the new Dendro elemental reactions, those being Hydro and Dendro and Electro and Dendro. This may seem kinda obvious with Dendro coming out, but it means that the other elements will generally be taking a backseat for a while.”