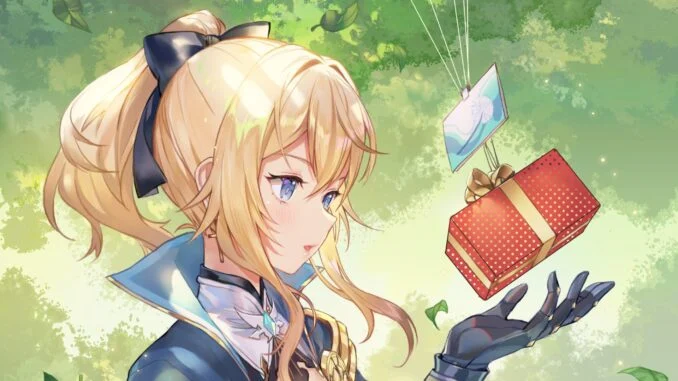 As confirmed by miHoYo earlier this month, Genshin Impact Update 2.7 will release on May 31. And as Version 2.8 isn’t scheduled to arrive until July 13, 2022 .

According to reputable leaker ‘Uncle Y’, the first Genshin Impact 2.7 banner will mark the release date of Genshin Impact Yelan, along with a second iteration for Xiao.

For the second phase of 2.7, Uncle Y reports that Artaki Itto – the one and oni – will receive his first rerun.

Players can redeem their codes through miHoYo’s code redemption webpage. They will need their miHoYo account information, character nickname and their server. We encourage those using the page to double-check all this information so they don’t risk crediting these items to a stranger.

1. Before redeeming a code, log in to your account and make sure you have created a character in the game and have linked your miHoYo account in the User Center. Otherwise, you will be unable to redeem the code.

2. After redeeming a code, you will receive the redeemed item via in-game mail. Check in-game to see that you have received it.

5. Once a code is redeemed, the redemption cannot be revoked. Make sure you log into the correct account before redeeming the code.

6. If you encounter any problems during the code redemption process, please contact Customer Service.