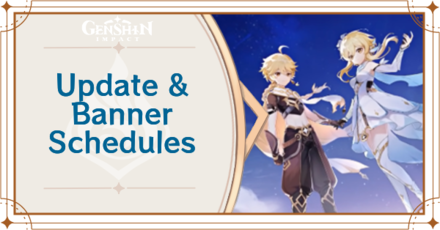 Am I really gonna do this again because I was so off on the patch dates with this last time…. idek why I'm giving another one but 2.8 https://t.co/g0g8peP4wn