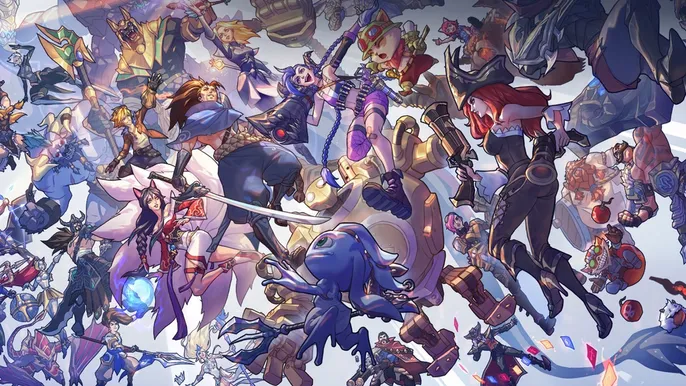 What is the League of Legends: Wild Rift Tier List ?

League of Legends: Wild Rift Tier List will rank champions based on their power levels and will be updated regularly. The top of the table shows tier S, which is the strongest champion, then A, B, and C, representing descending strength.

Tier S+ : Currently the best champions in Wild Rift! These champions are very hard to counter and have the ability to carry and win every game.

Tier S : These champions are superb at what they do. They are very powerful and effective and have the potential to carry games.

Tier A+: Strong champions. In the right situation, these champions can perform very well.

Tier B: These champions don’t have many benefits when playing them. Their impact is often lower than those in higher tiers.

Tier C: These champion have little to no benefits when playing them. They are limited to their playstyle and can struggle when trying to win games.

Using this Wild Rift Tier List, you can stay up to date on the Wild Rift meta as well as finding the best champion for the current patch easily.