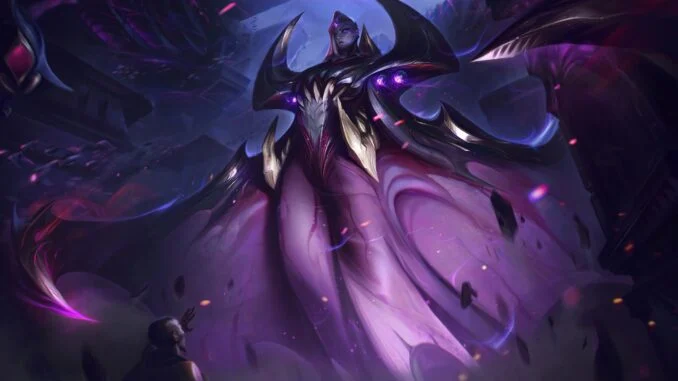 Bel’Veth, the Empress of the Void

Above and Below (W):

Pool Party is ready to make a splash with new Ocean Song champions!

Ocean Song champs are the newest addition to the Pool Party! Catch the wave on the PBE 🌊 pic.twitter.com/Z3QfAxvAd9

Obi-Wan Kenobi Episode 6 : release date and How long is the runtime

Multiversus : Release date and full list of playable characters in the roster