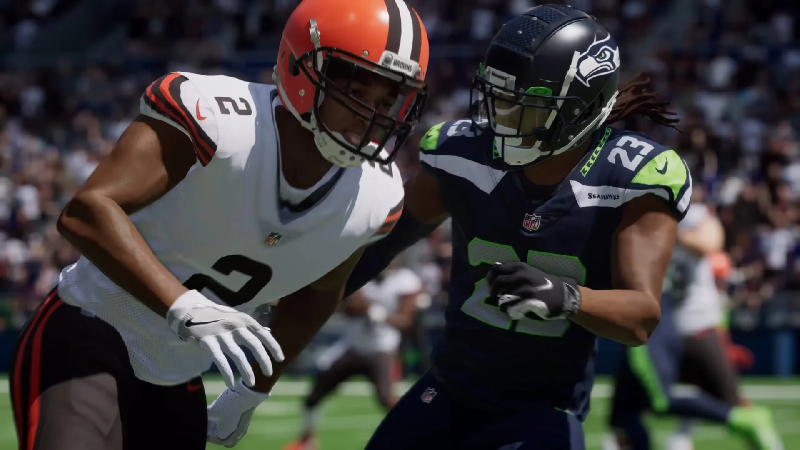 How to get free codes for PS & XboX

You can try to get a free Madden 23 code by following NFL analyst Adam Rank on Twitter as he is giving away codes all weekend.

As we enjoy this #CHIvsSEA game, let's give out a Madden code.

Also search “Madden 23 Code” on Twitter and you’ll find plenty of promoted giveaways. ZillaSport will be giving away some codes on August 21st on their Twitch, and there are many others promoting free keys.

If you didn’t win that’s okay because Zilla will be having a giveaway live on twitch Sunday night. #MaddenNFL23 https://t.co/WW3ZbqlfRA

How to redeem Madden NFL 23 code ?

If you’re lucky enough to get a free Madden NFL 23 code, you’ll be able to redeem it on the Xbox or PSN store.

Ultimately it depends on what console the key you receive is for. Once you have redeemed the key, you will be able to download the game.

What are Roblox promo codes? These are codes that you can use to get free cosmetic items for your avatar! You can equip them to your character in the Roblox Avatar area. You will keep […]