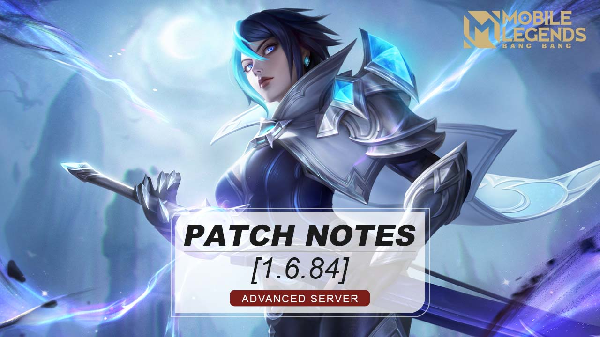 [Julian] (↓)
We’re slightly reducing the damage of Julian’s enhanced Skill 2 and 3 while partially reverting the foreswing reduction from the previous patch.

[Akai] (↓)
Akais been slightly overperforming with his chain control combos. We’re bringing down his early game damage to keep him around the balance line.

[Nana] (↓)
We believe we need more time to validate the adjustments to Nana, so we’re walking back most of the previous changes and only keeping part of the buff on her Skill 1. We’ll try to adjust and optimize this hero in the future.

[Cecilion] (↓)
Cecilion’s been overshadowing other mages with his superb damage and sustainability, so we’re cutting away some of his innate defensive power.

[Beatrix] (↑)
We’re adding a bit of power back to Beatrix’s Basic Attacks.

[Grock] (↑)
We’re returning more power to Grock’s Ultimate to help him get back to the playground.

[Wanwan] (↓)
We’re glad to see that more and more players have mastered Wanwan since the last optimization, but she may have been rising too much in power. We’re slightly nerfing her damage to address this.

[Lylia] (↓)
We’re cutting down the control power of Lylia’s Skill 1 so she’ll have to aim more carefully when spamming her Shadow Energy.

Benny “Soundwave” will be available on the 24th of May, 2022 at the Prime Wheel event.